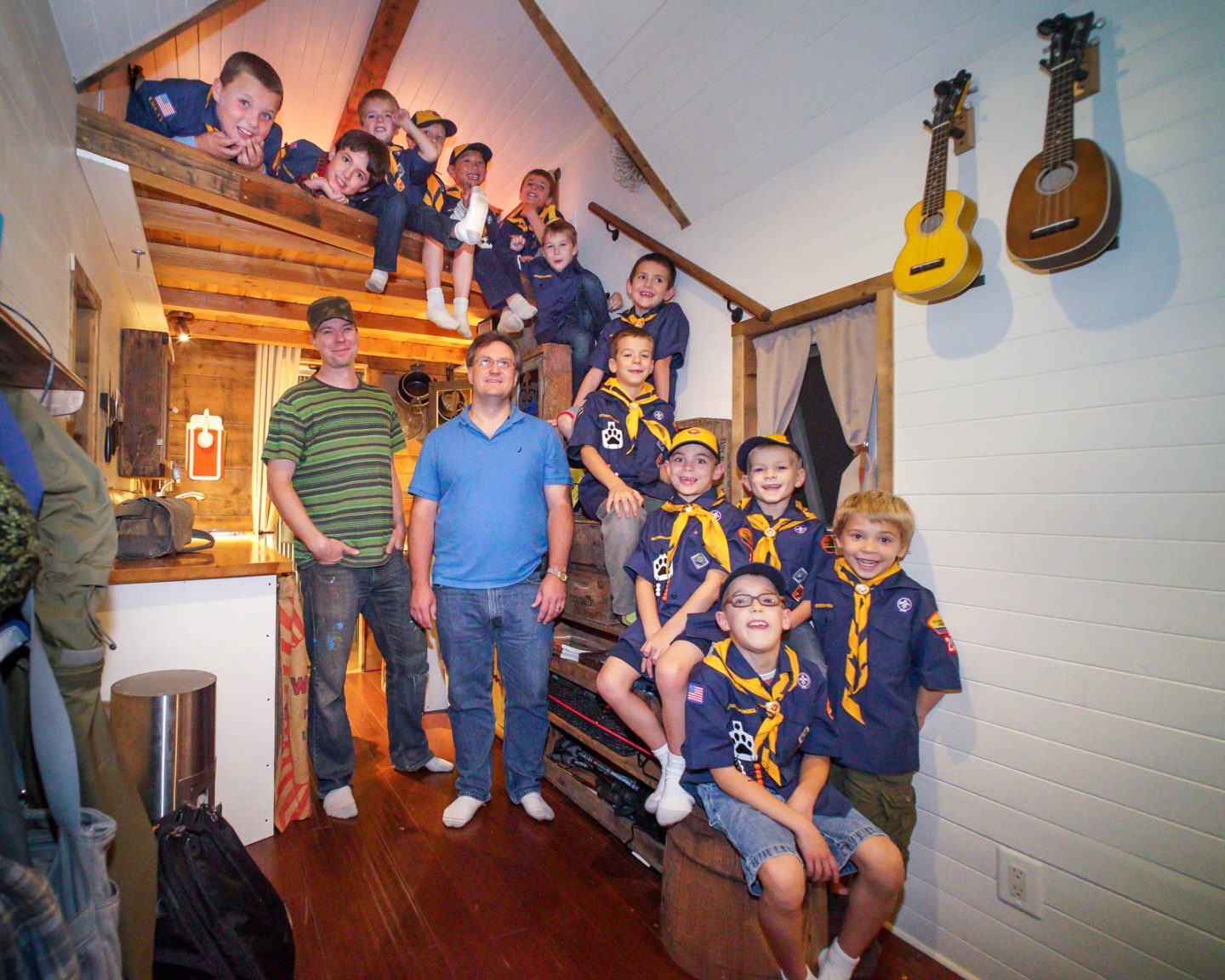 Our month long stay in Boston was only possible because friends. The first was Derek “Deek” Diedricksen, tiny house builder and shelter guru. He provided us with a driveway, hose and electricity and we in turn held an open house for his son’s boy scout troop!

At one point we had seven young scouts in the loft, jumping up and down on our bed with big grins and smelly feet. “What do you think of this house?” I asked the boys, “Do you think you could live here?” One little boy was sure he could live here for the “rest of his life,” while another said “I need my space!” Sometimes children say exactly what adults are thinking.

After two weeks we moved the house to John Davis and Nancy Callahan’s driveway in the gorgeous community of Marblehead.

John and Nancy’s neighbors were extremely welcoming, and we had a chance to meet all of them at our neighborhood open house / mixer that Nancy organized. The following day we decided to play tourists in downtown Boston.

The Freedom Trail is a 2.5 mile walk that weaves pedestrians simultaneously through old colonial Boston and the present day metropolis. From John Hancock’s grave to Bunker Hill, Guillaume and I discovered the city through the splendor of antiquity.

Marker for the Freedom Trail

Salies following the red bricks that mark the Freedom Trail

Have you ever thought about how much we’ve changed in the 238 years since we gained our Independence? As I searched my smart phone for historical statistics and Guillaume snapped thousands of photos on his digital camera, I wondered what the scholarly Benjamin Franklin would think of these inventions? And what would he think of my tiny mobile home on wheels? Ben’s ghost lingered with me along the Freedom Trail, as if he’d stowed away in our tiny house from Philadelphia.

Guillaume and I made a stop off in Little Italy for pizza at Regina’s followed by a cannoli at Mike’s Pastry. Both came highly recommended by our hosts and both were mouthwateringly good! Mike’s had so many flavors for their cannoli, it was difficult to choose. In the end we went with a chocolate and pistachio. We ate our delicious treat and continued along the trail.

As evening fell, Guillaume and I stood slack-jawed and stricken under the New England Holocaust Memorial. We passed through six glass towers, each eerily illuminated by a faint blue glow and a swirling fog. Heart-wrenching quotes from survivors etched on the glass revealed themselves as we passed through each tower. The fog would obscure and then highlight the tragic words, as if the survivor’s whisper was barely audible but desperate to be heard. 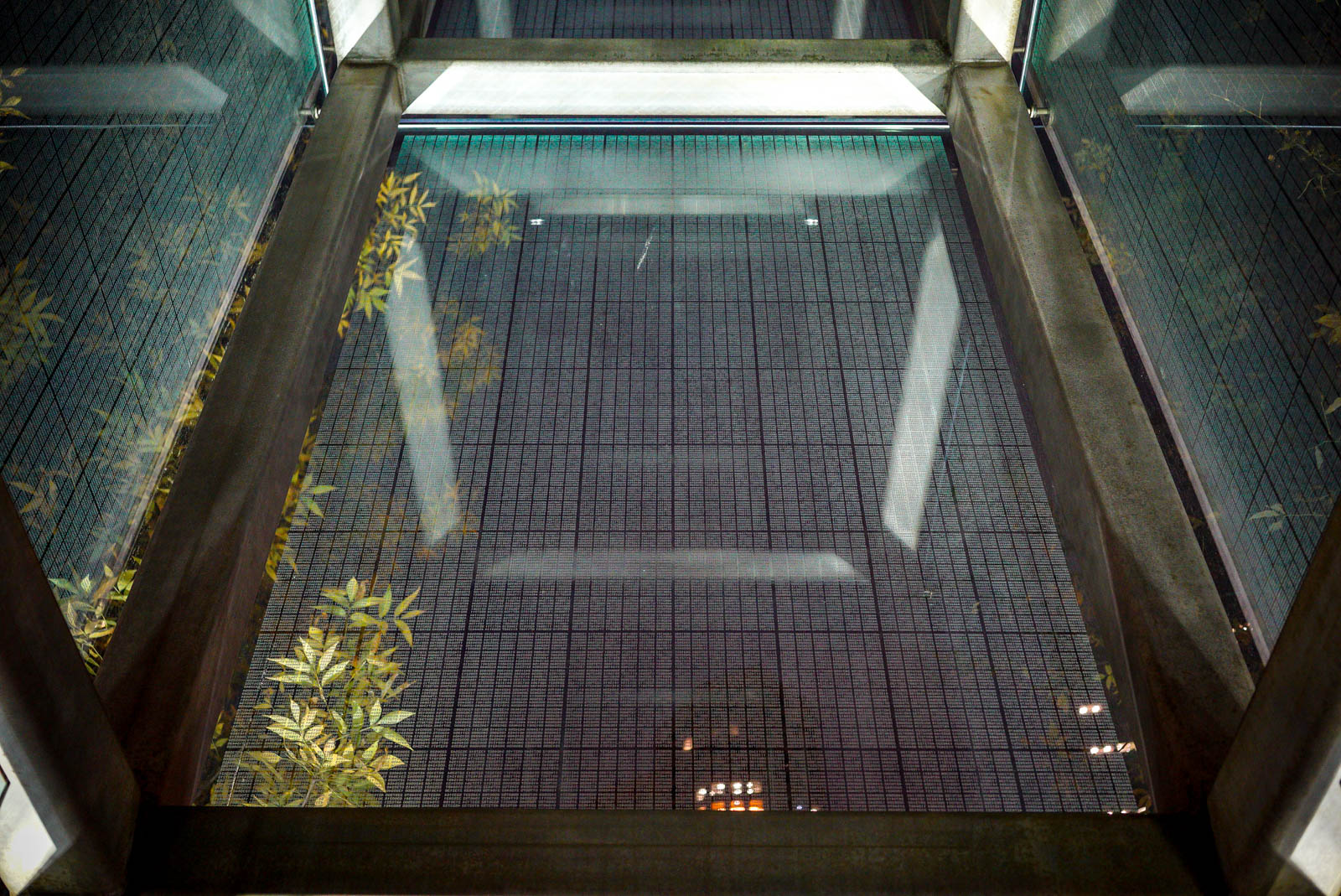 A twist of the neck revealed the etchings of six million number-sequences written in small print and reaching skyward, representing the arm tattoos of the Jewish victims lost. 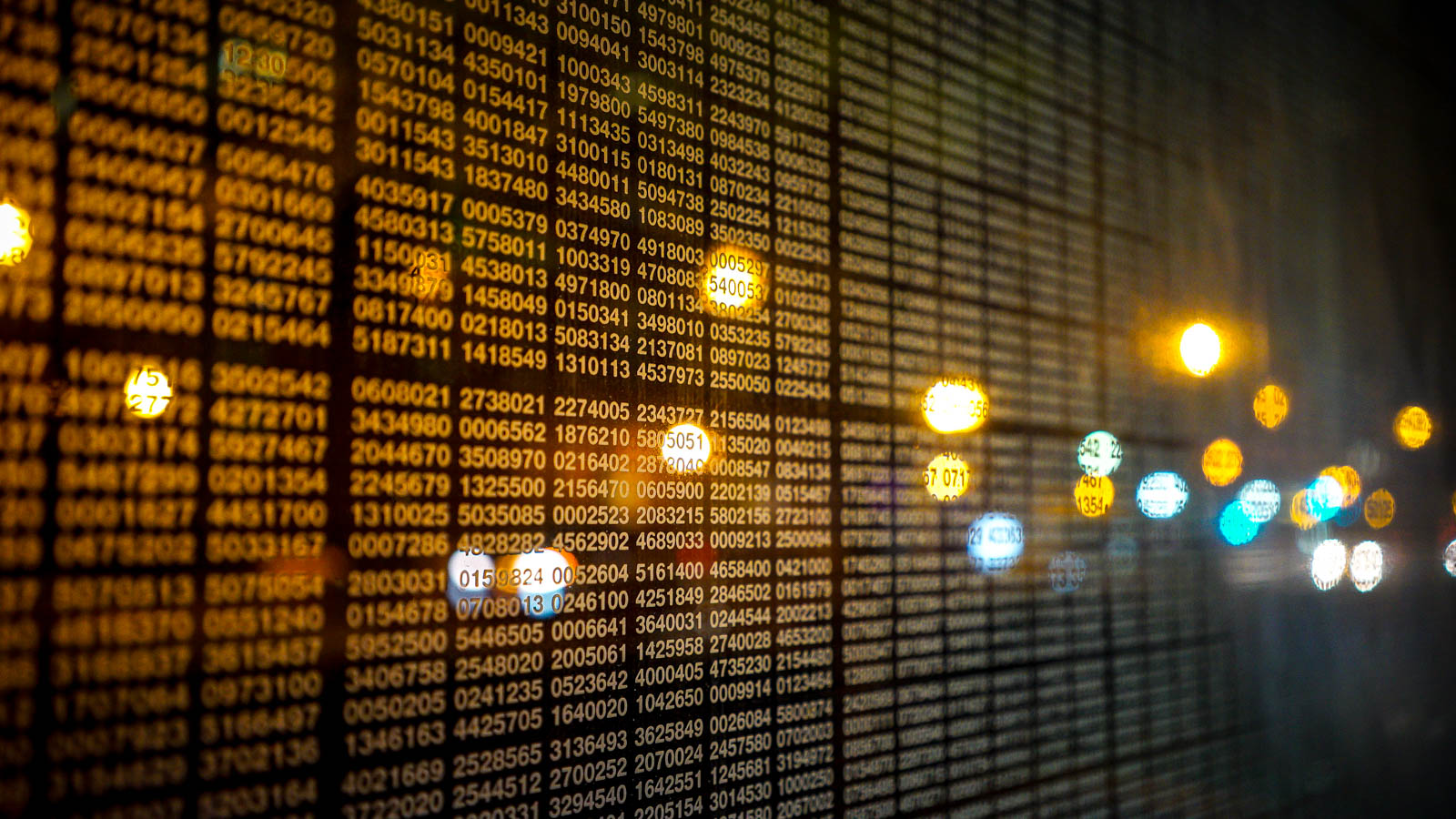 Salem Massachusetts, the home of the infamous Witch Trials, is known today for their annual wild and crazy Halloween bash. Every year more than 200,000 people take to the streets of Salem on October 31st to enjoy live music, street vendors and top notch people watching. Seeing that we were parked only a few miles away, how could Guillaume and I resist?

Usually we like to dress up for Halloween, but this year we were too busy building and traveling to properly prepare our costumes. Here’s what we pulled together last minute: 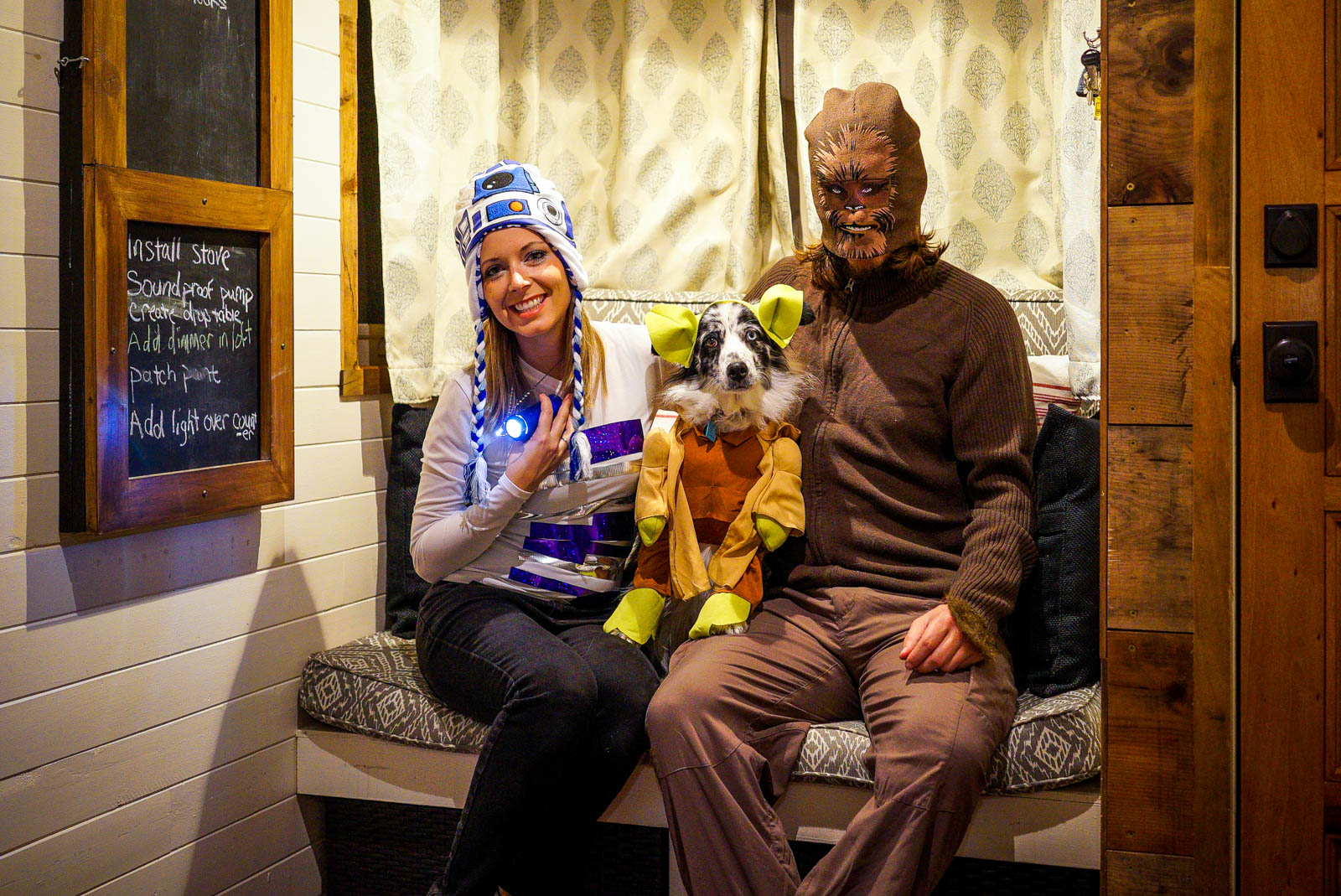 What do you think?

My inspiration for this costume was 60% warmth and 40% nerd fulfillment. As Guillaume and I headed out to conquer the streets of Salem, Salies stayed home to greet any young Jedi’s that might come to trick-or-treat at our little house.

Amongst Thousands Celebrating Halloween in Salem

A Doctor & His Patient

It’s difficult to describe Salem on Halloween. I’ve never seen so many detailed costumes. People must have been preparing for months for this event! Many were in character, displacing their true identities for the evening. Copious police officers stood guard at every corner, while drunken scantily clad teenagers prowled the streets. “Modern-day witch burners” stood on pedestals with megaphones, screaming at us to “Repent!”

Repent? I’m dressed as a robot and walking through a crowd, sober. Mostly I’m laughing at crazy people. I don’t see the “sin” in my actions.

These saintly antics only succeeded in creating a half-naked dance party, which surrounded the accusers’ pedestal. 300 years ago these shimmying sinners would have been hanged by morning, today they probably woke up in a bush with a splitting headache.

In between eating cannoli and learning about witches, Guillaume also found a moment to install our Kimberly wood stove. Just in time too, because the weather was getting colder and colder. We spent the entire month of October in Boston, but when November hit, we knew it was time to move on.

Tune back in soon to see where we went next! Or catch us at an upcoming location here.

Thanks again to the Diedricksens, John and Nancy for allowing us to crash your driveways!