I was thirteen years old when I tried my first glass of champagne. It was Y2K and everyone thought the world was going to collapse. Ten years later, I welcomed the new year with bright blonde hair and a tan in Melbourne, Australia. I brought in 2013 stumbling over the rain covered cobblestones in Biarritz, France. And last year, when December became January, I massaged my soar muscles while Mammoth Mountain sent me blissful dreams of tomorrow’s slopes.

For 2015, I decided to do something different: spend New Years on the beach. 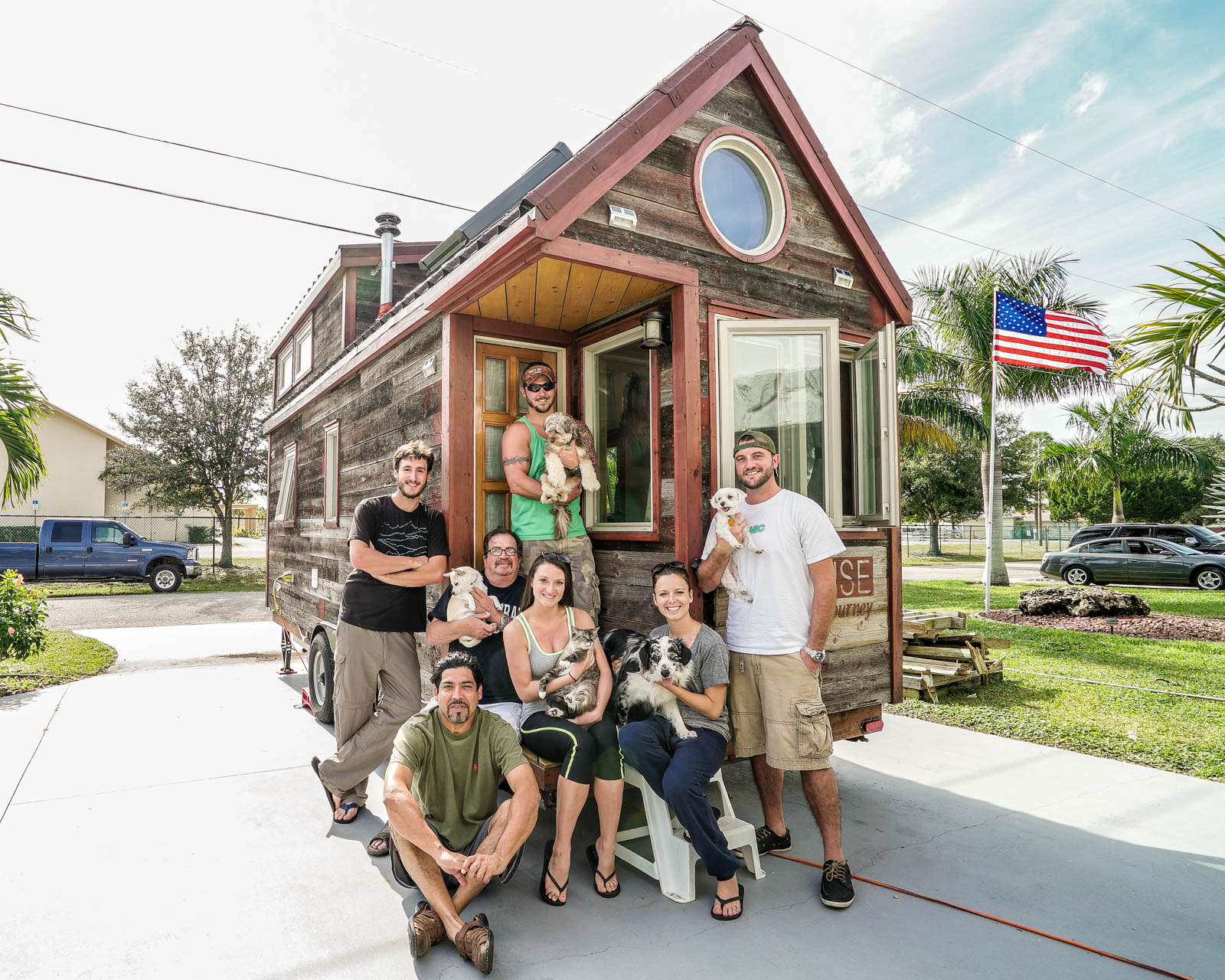 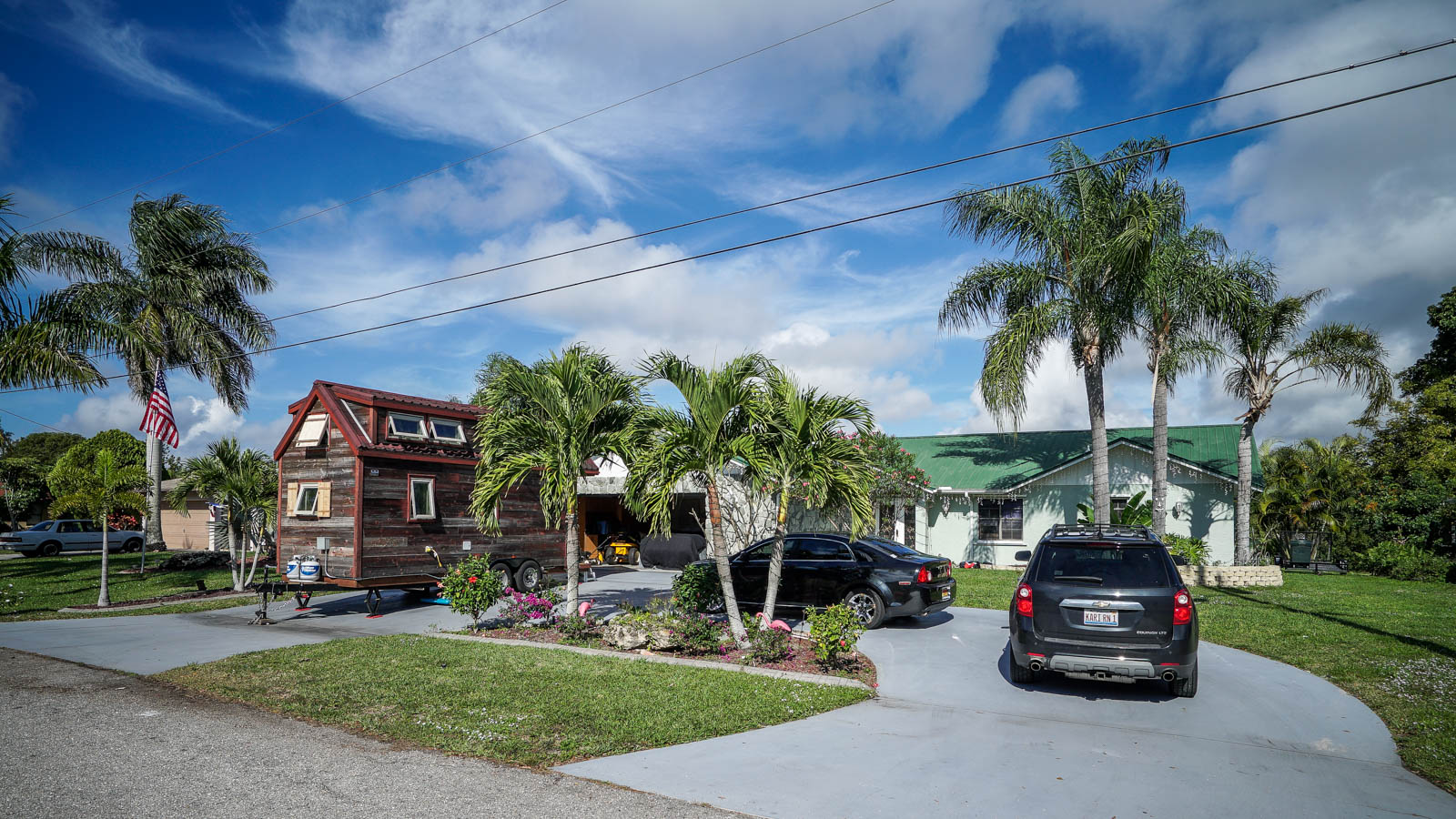 One of my best friends lives in Cape Coral, Florida and her family offered us their driveway (thank you Kari, Jeremy, Rita, Dave, Randy and Luis)! Two major achievements marked our six day stay: 1). Guillaume was introduced to Florida fishing, and is now, obsessed. And, 2). We saw the canaligator. 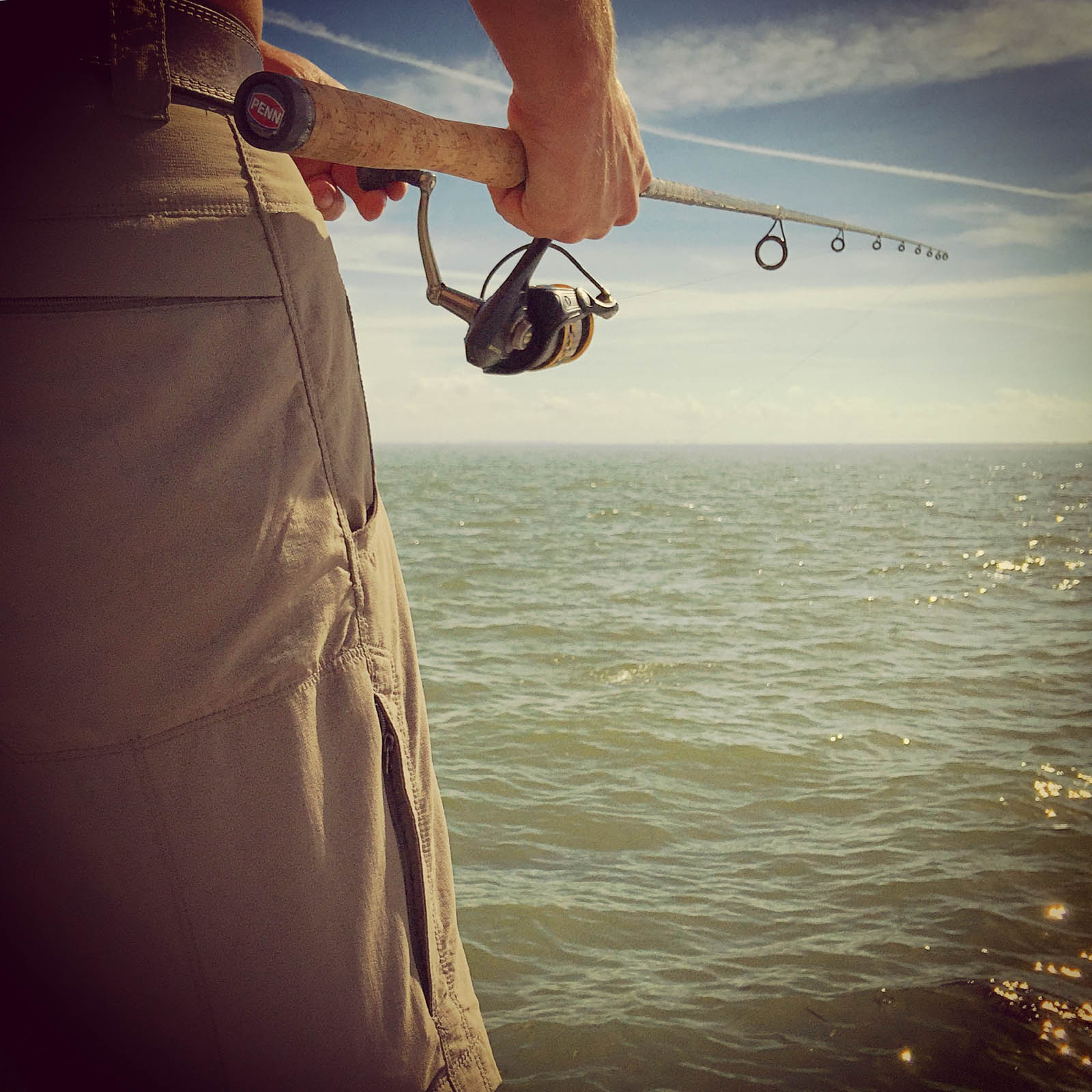 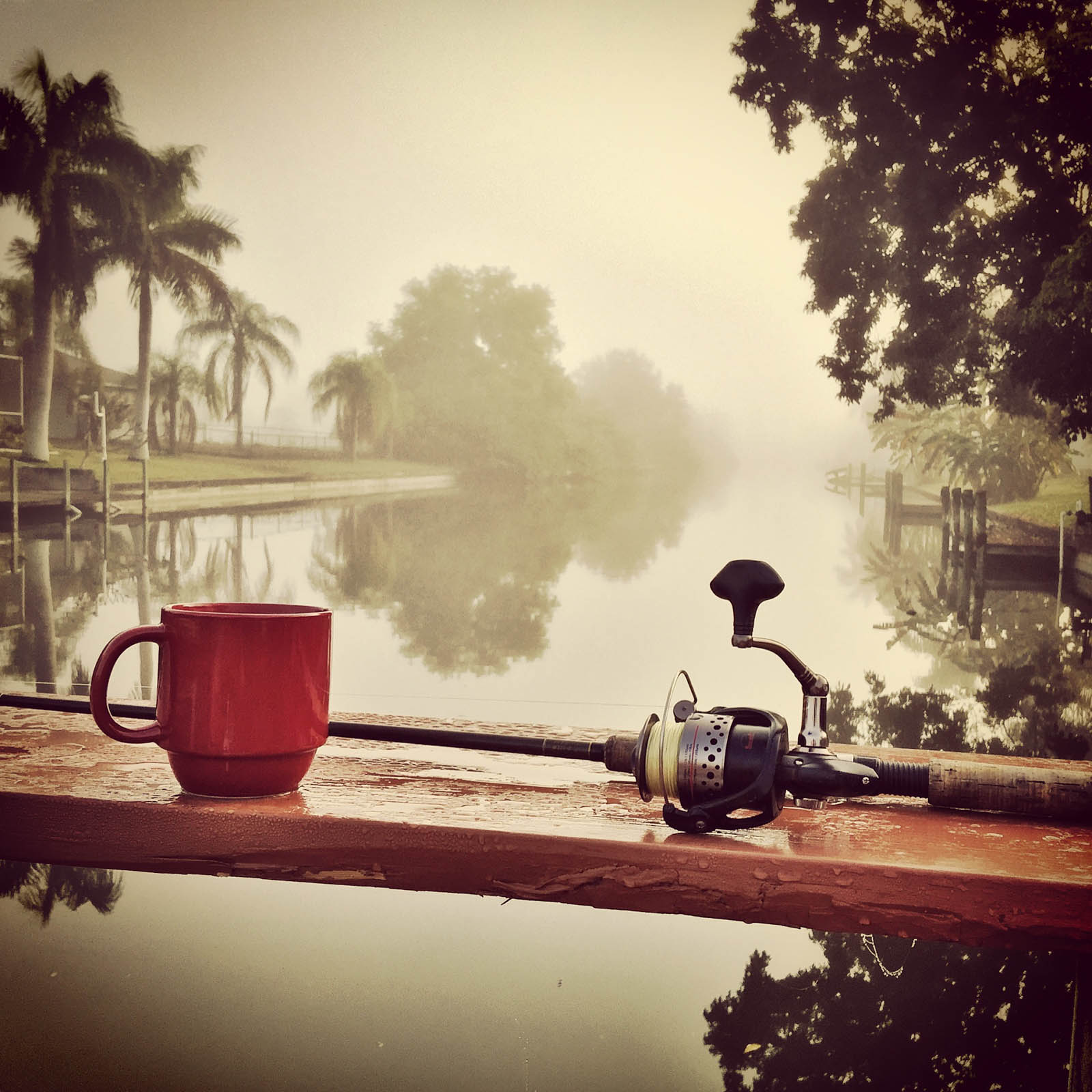 The “canaligator” is a four foot long alligator (and four feet is being generous) that lives in the canal behind our hosts’ home. It’s tiny, but as you know, I like tiny. When I first heard there was an alligator living in the canal, I was a little apprehensive to go kayaking. After seeing the cute lil’ guy, I have no idea what I was afraid of. I’ve seen lizards that are larger! Still we were ecstatic when the canaligator showed his cute little face one morning. Albeit small, Guillaume finally saw a wild gator! 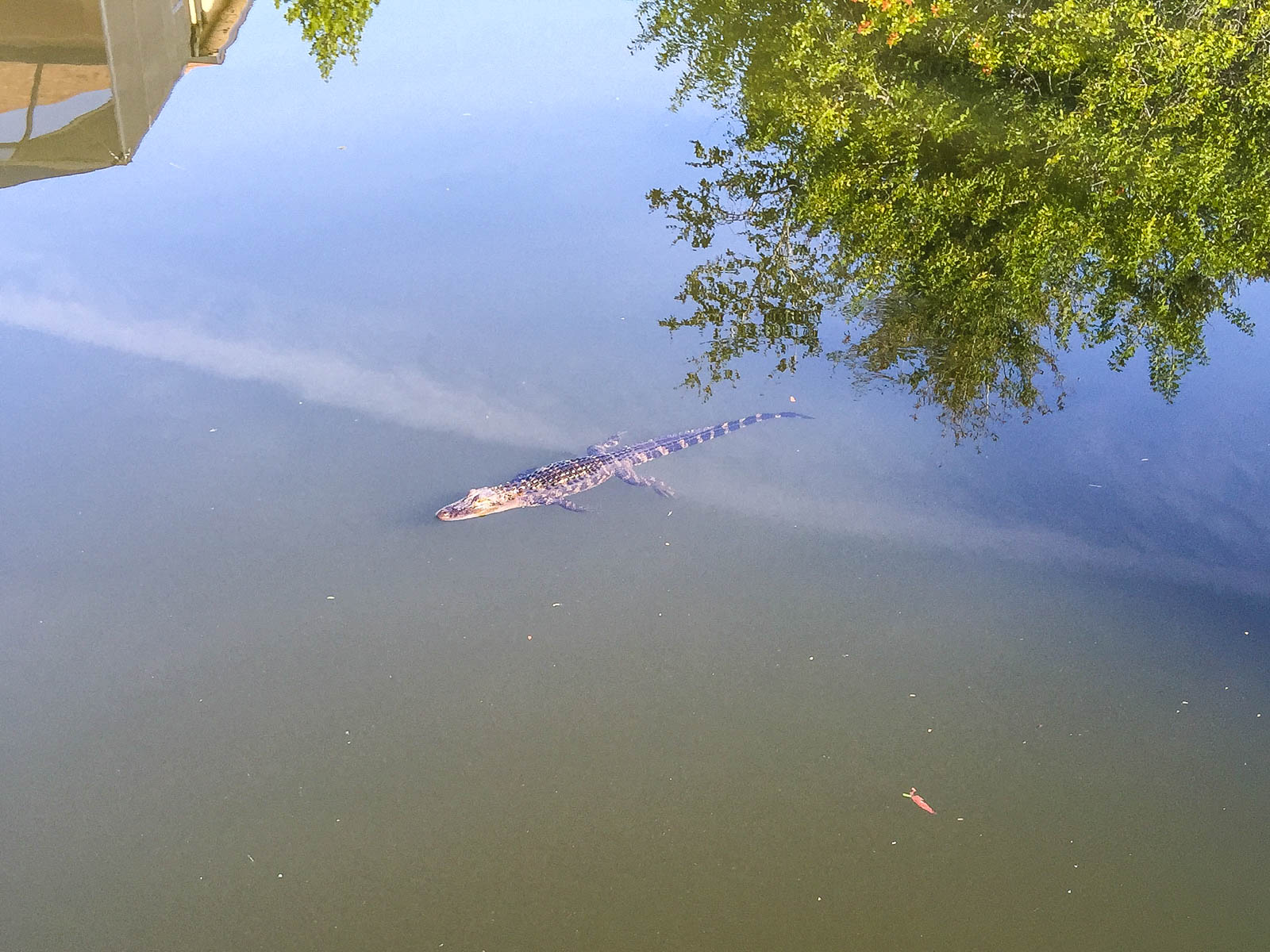 Similar to Christmas day, we spent New Years lazing around on the beach. Only this time, we had buddies and booze. Later that evening, we celebrated the birth of 2015 as the world lit up over our heads.

It will never be 2014 again, and that makes me a little sad. So I’ve written it an obituary.

The year 2014 passed, expectedly, on December 31st at 11:59pm from natural causes, leaving behind one child – 2015. 2014 was an amazing year. A transitional year. Guillaume and I quit our day jobs and built a tiny house. We started working for ourselves and have now taken our miniature abode over 8,000 miles. We’ve visited two countries, four national parks, a dozen major cities and we’ve met many interesting like-minded people along the way. All in 2014.

1). Don’t sweat the small stuff. Ironic no? Tiny house living has allowed us to “let go” of material possessions and daily irritations. We want to continue to do that, only more!

2). More tiny house tours. We want to meet more tiny housers, tree housers, yurt dwellers, and house-truck dwellers along our journey. If you are one, or know of one, please contact us!

3).Find a rhythm. Sometimes we wake up, turn to each other and say, “Where are we again?” We need to recognize when we should slow down and relax. We also need to prioritize exercise and healthy eating. Traveling is fun, but sometimes it’s good to chill.

2015 is going to be a tremendous year. Guillaume and I are going to travel another 20,000 miles and make it all the way to Alaska by this summer! Along the way, we’re going to snowboard, kayak, canoe, scuba dive, snorkel, rock climb, hike and much more. We’re going to eat some local delicacies, try new radical activities and meet more like-minded people along the way.

Guillaume and I are so thankful that we are able to do this journey and that you continue to follow along. We’re carrying you with us, so hang on tight!