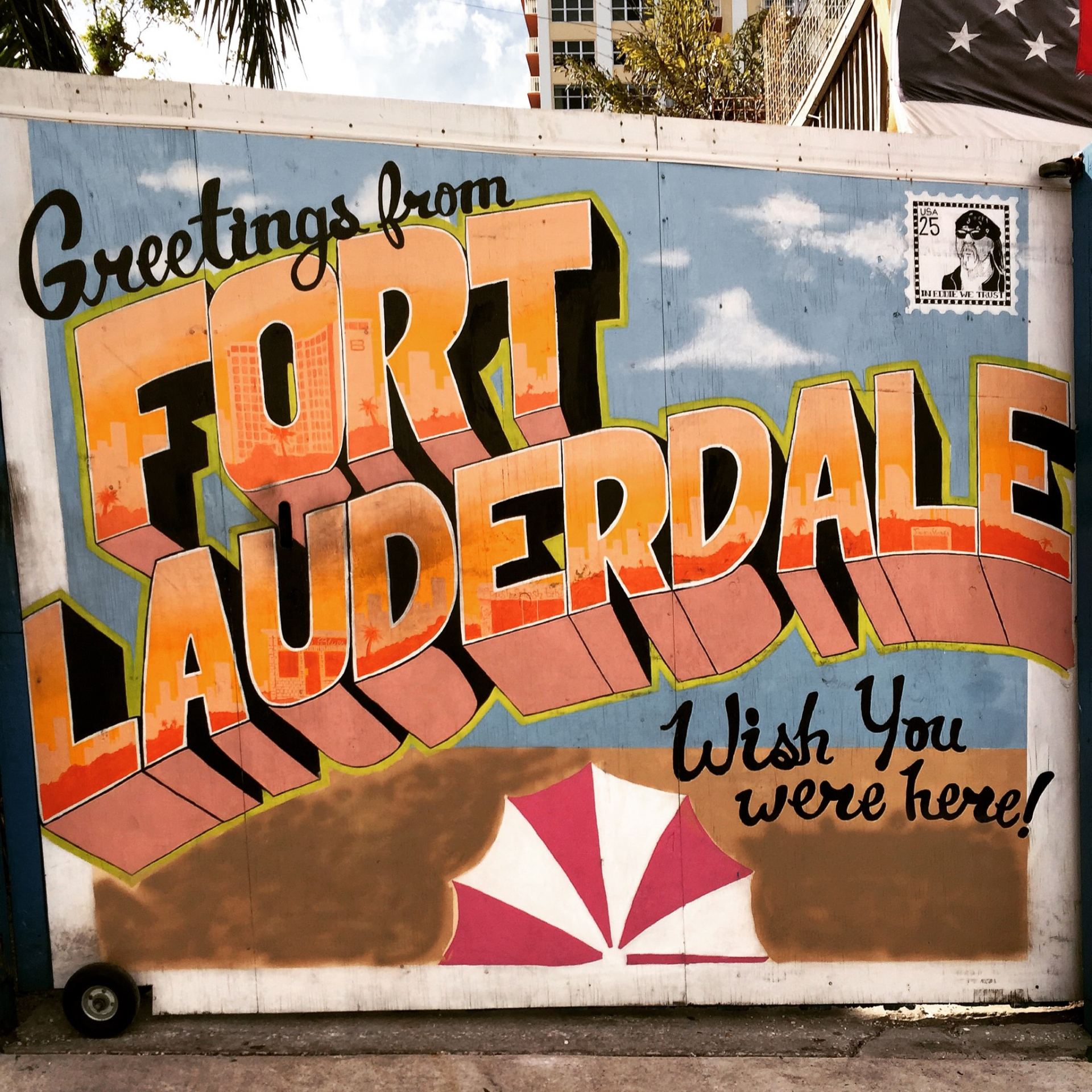 After saying goodbye to the gorgeous blue waters of the Florida Keys, Guillaume and I scrambled to make it to Fort Lauderdale so he could fly out to host a Tumbleweed Tiny House Workshop in British Columbia. Because of this, you might notice the photography in this post is subpar to our usual. That’s because I lost my photographer to the snowy oasis of Vancouver…

Beautiful View From The Lift

Frigid Weather At The Top Of Whistler

Salies and I stayed with the tiny house parked behind a the lovely Sanctuary Church, only a few miles from Fort Lauderdale beach. This parking was possible thanks to deacon Lisa Doering, who came to our rescue when we reached out on facebook a few days before our arrival.

Our parking spot was secluded and peaceful. Salies even had a patch of grass to run around in, so every morning I would tie her long leash to the tiny house and we would watch the paddle boarders float by on the adjacent canal. I haven’t spent many nights in the tiny house alone, but whenever I do, I always become aware of how my dog is truly my best friend. 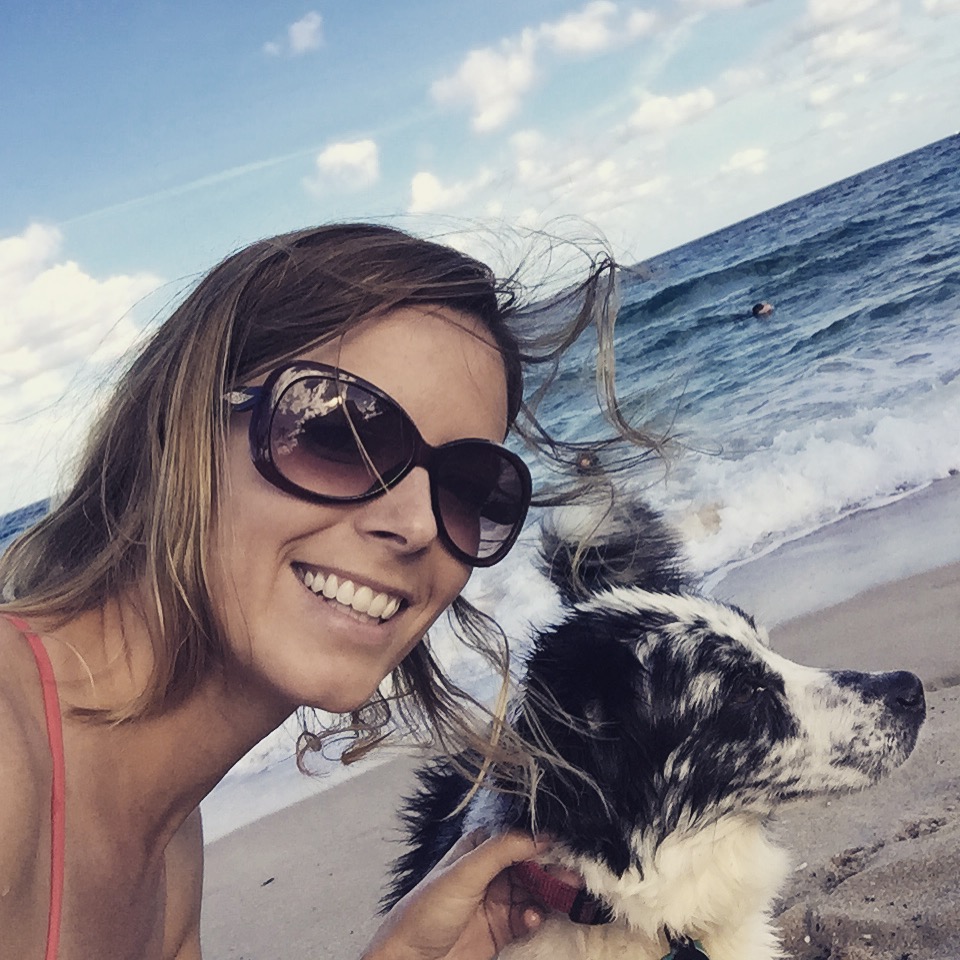 Fort Lauderdale allows dogs on a certain part of the beach from 3-7pm on Fridays, Saturdays and Sundays. I found this out through googling “dog beaches,” but it’s obviously not a secret. Every time we went to the dog beach, there were plenty of other pups splashing through the waves. She would chase them and nip at their furry bums, and then come running back up to shake salty water all over me.

Salies and I also went for a few easy hikes in the Hugh Taylor Birch State Park, where they have some gigantic Indiana-Jones-style trees.

Friday evening I left Salies at home to recover from an afternoon of beach agility and headed to a mermaid show at The Wreck Bar. What’s a mermaid show? It’s where pretty gals in mermaid costumes swim up to underwater portholes located in a submerged bar. But, that’s not doing the show justice. 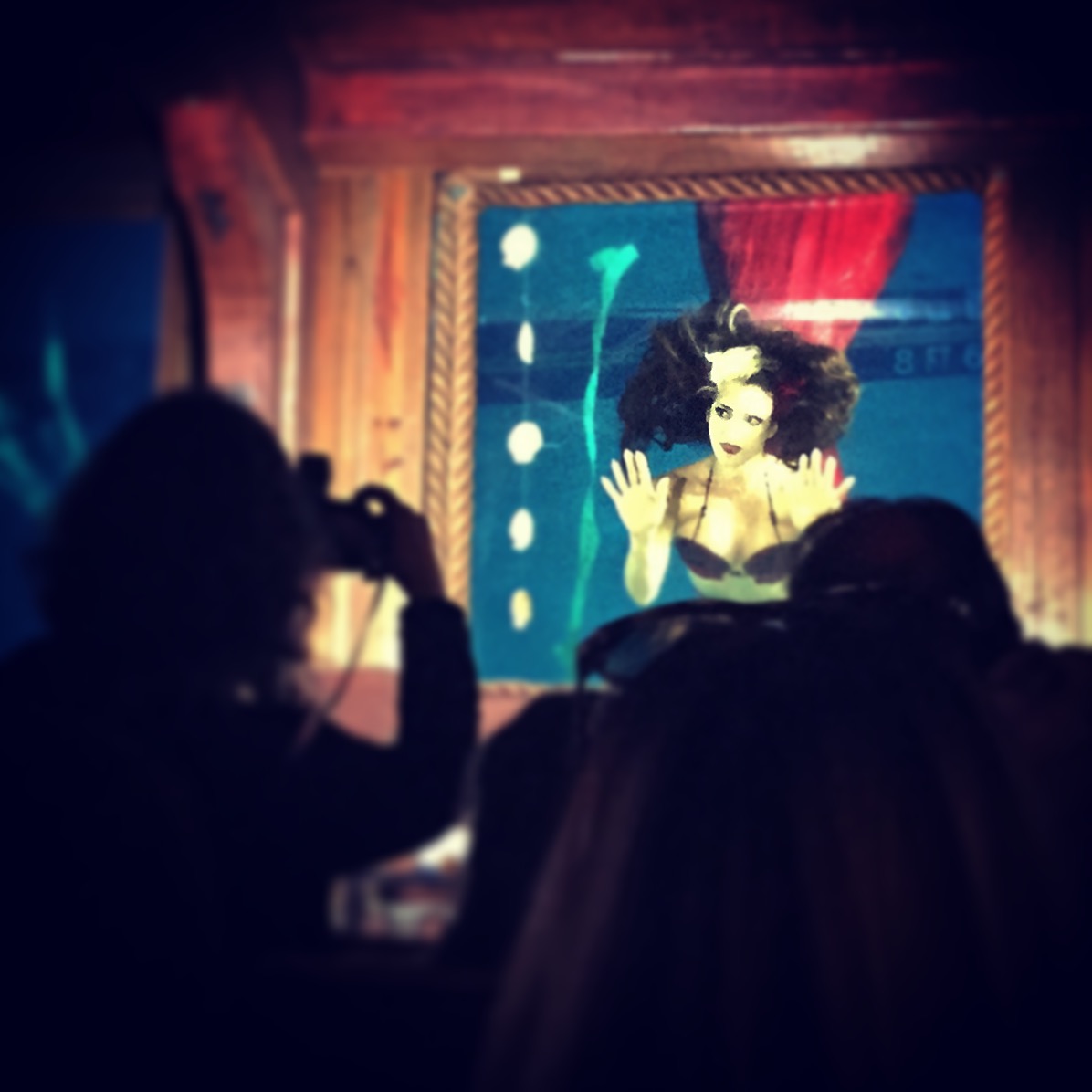 First of all, the costumes are great. The hair, the make up, the fins. They look like real mermaids! Second of all, they hold their breath and look really pretty doing it. They even smile, laugh and blow bubbles at you underwater! Lastly, these girls are not only performers, they’re athletes. Synchronized swimmers, posing and twisting with their legs constrained in a fabric fin. It’s impressive to say the least!

If you’re in Fort Lauderdale on a Friday evening and want to attend the mermaid show, I suggest getting there at least 30 minutes early. The show is free, but seating is limited. Try to sit at the bar for the best visibility. Also, it’s a kid friendly show, so just be prepared for a bunch of kids screaming “Ariel!!!” every time a red headed mermaid swims past the porthole.

The Swap Shop in Fort Lauderdale is a massive flea market by day, and a multi-screen drive-in movie theatre by night. They play films that are currently in theaters and only charge $7 per ticket. I went to four drive-in movies in five days! 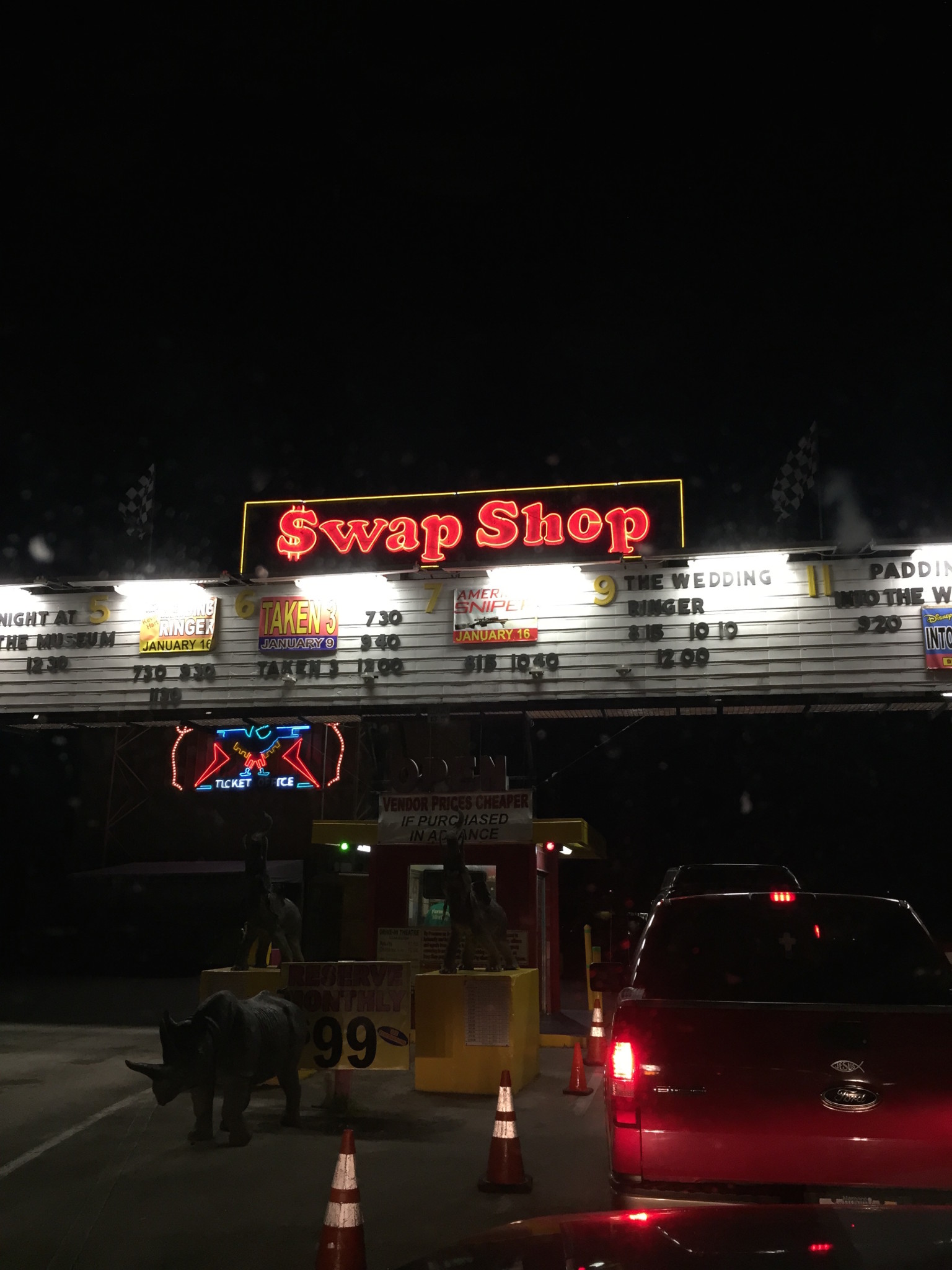 “Yep, unless you charge for the dog?” I blushed, realizing how pathetic I must appear.

“He’s probably a better date that most men anyway!” The ticket taker chuckled and handed me a ticket.

I smiled and drove off. Dignity intact. If you’re wondering what movies I saw here’s the list: Into the Woods, Selma, American Sniper and Hunger Games: Mockingjay Part 1.

On Sunday afternoon I held an open house, and to my surprise, at least fifty people showed up! It was an amazing turn out and everyone was really receptive to the tiny house. Lisa and a few other folks from the church were really interested on how tiny homes could be beneficial for the homeless. So, I did a little research and spoke a bit about tiny house homeless communities.

My mother, grandmother and aunt visited during the open house. They had just gotten off a cruise ship, which docked in Fort Launderdale that morning. My mother stayed with me in the tiny house for a few nights before Guillaume came back from the workshop. At first, she was a little skeptical about sleeping in the loft, but she tried it and had only positive things to say about it. I’m glad I went with stairs, because if I had gone with a ladder, I couldn’t have begged her to join me in the loft for all the fancy wines in the world (and my mother loves good wine).

Next, we back-tracked a little, which is usually a big “no no” for our travels. But when you read our next post, you’ll see why it was absolutely worth it!