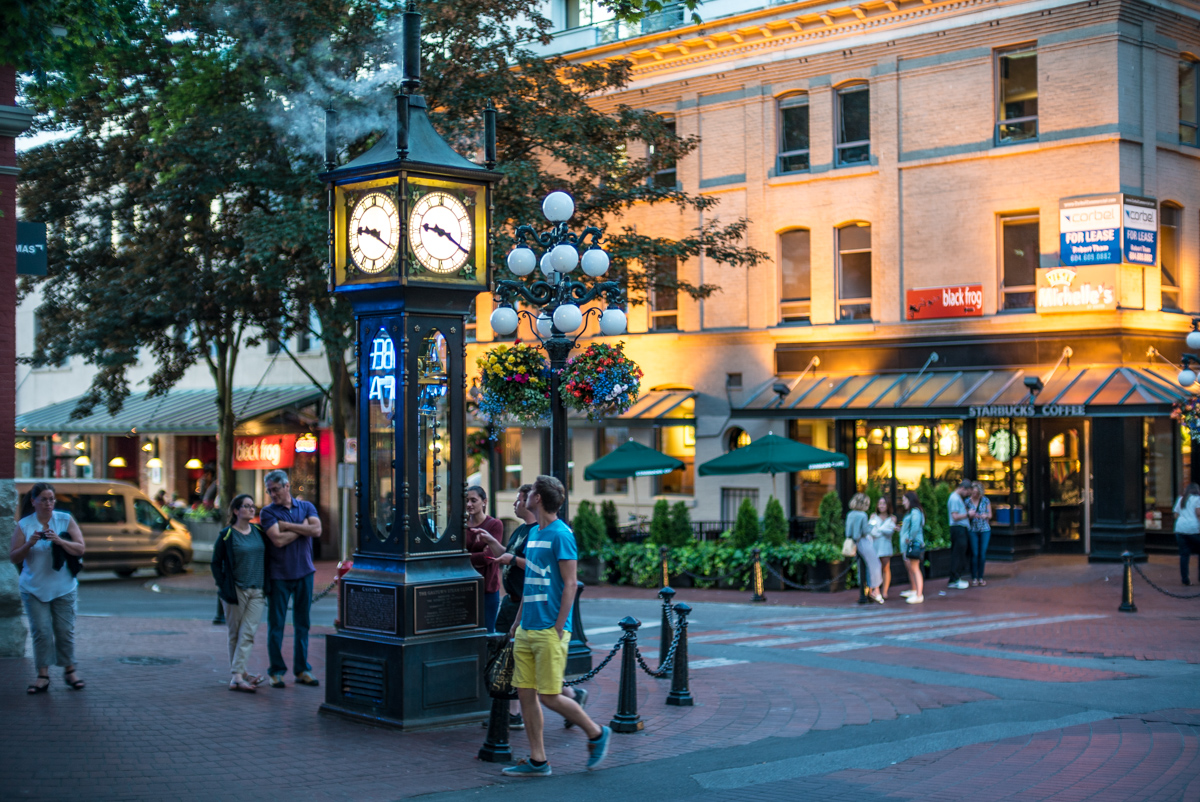 Okay, I admit it. I assumed less people would know about tiny homes in the north. I expected more vacant stares and curious mutterings. Perhaps a few Western Canadians would have heard of “tiny homes,” but I doubted we would find as many tiny house savants as we did in Portland or San Fransisco.

I was flipping through my Milepost (my soon-to-be Bible), pondering which route we should take to Alaska when –

Knock. Knock. Knock. I jerked my head to attention: a woman wearing glasses and a grin was tapping on my window. I rolled it down, expecting the usual inquiry about my “strange looking trailer.”.

“I have one of those!” She smiled, pointing at the tiny house.

“Really? A tiny house?” I asked, assuming she meant to say “RV.”

“Yep, it’s parked about an hour from here.”  She opened her wallet and showed me photographic evidence of her statement. Sure enough, it was a tiny house.

Only 45 miles from the border and I had already met another tiny home owner! In the weeks that followed we would be flagged down by three others. Each displayed photos of their newborn tinies as we cooed and purred at their innovative designs. We shared stories and laughed about our hardships. Raising a tiny house isn’t always easy. Sometimes I wish there was a detailed how-to-handbook I could revert to when my “baby” has the hiccups. Something like: “Tiny Homes for Dummies.”

As we near the final victory lap of our one year journey, Guillaume and I have been pinching pennies more than ever. We decided to explore Vancouver on a tight budget, similar to how we discovered Seattle. Below are a few free sightseeing adventures in Vancouver for the thrifty traveler.

Rent Bikes at Stanley Park: Guillaume and I spent an afternoon riding bikes around the park’s maintained 6.2 mile bike loop. We even rented a dog trailer for Salies. At first, she was less than thrilled, but by the end of loop (which took about an hour) she had accepted her role and was even enjoying the windy ride. *TIP: There are several bike rental shops in downtown, so shop around. Spokes seems to be the most popular because of their big flashy signage, but just down the block you’ll find a smaller shop with bikes at HALF the rental price!*

Take a Stroll Around Gastown: You can certainly spend some money in Gastown, especially if you’re a beer drinker, but you can also spend hours wandering around historic Water Street without spending a dime. Stop to gaze into the mechanical guts of the famous steam clock and be amazed when the whimsical timepiece chimes and spews out a misty cloud on the hour. *TIP: If you want to avoid the crowd, go late at night or early in the morning.*

Go for a Day Hike: There are many hiking opportunities within an hour drive of downtown. We suggest Eagle Bluffs hike at Cypress Mountain, a 5 mile hike which climaxes at an amazing view of the city. Dog friendly and moderately strenuous, especially on a hot day.

Stop & Smell the Roses: Pack a picnic and enjoy the afternoon in Stanley Park’s Rose Garden. What’s your favorite rose color? I like purple.

Next up on the journey, we continue north on our first scenic drive in Canada: the “Sea to Sky Highway.”

*Big thanks to our driveway hosts, Janet & family!