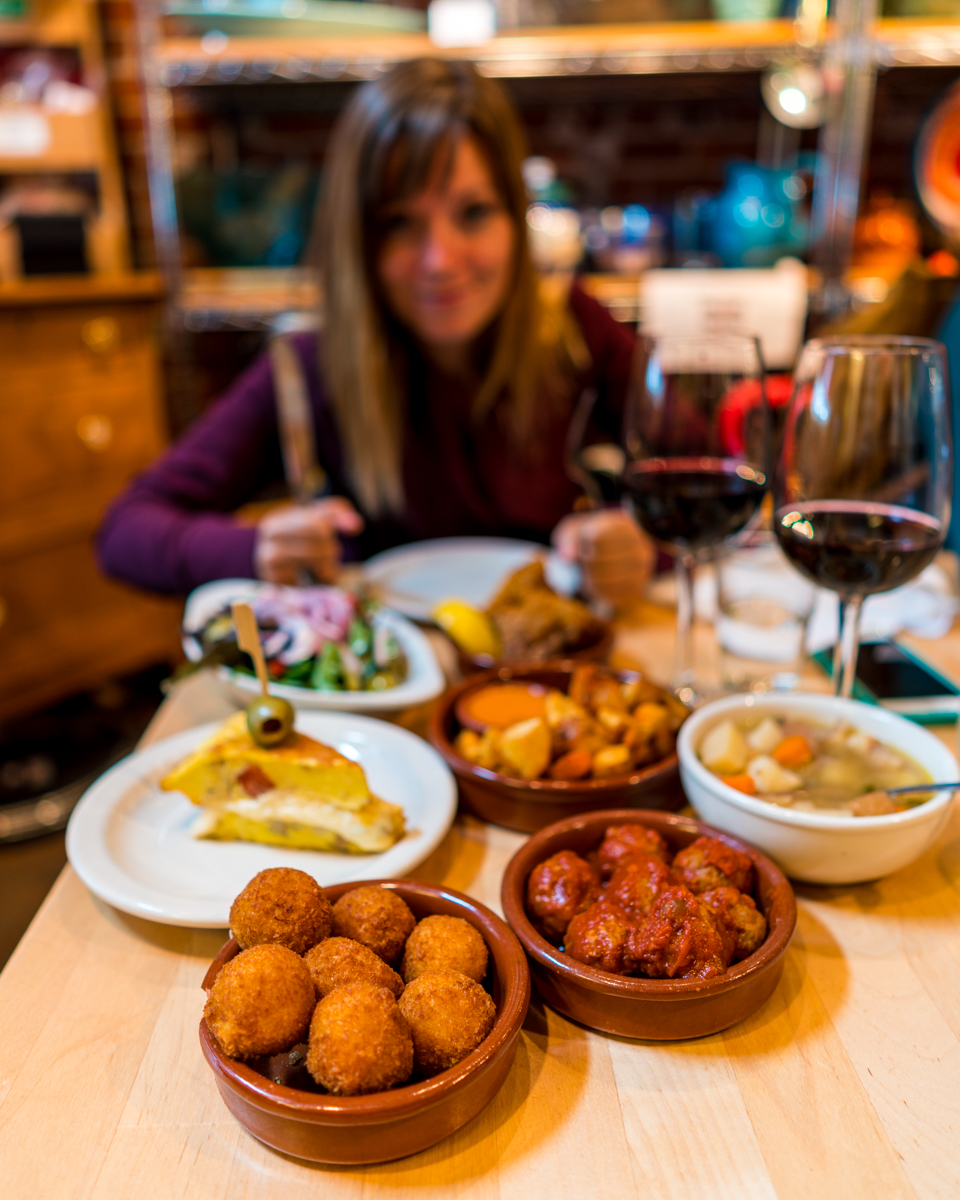 Upon arriving in Boise, Idaho, Guillaume and I were ecstatic to learn of The Basque Block located in downtown. Guillaume is from southwest France, only moving over to the United States eight years ago, and the Basque region was just a stone’s throw away from where he grew up! The cultural block was an unexpected treat and made him a little nostalgic for home.

If you’re not familiar with the Basque region and culture, don’t worry, wikipedia is here to help. The majority of the Basque region is located in Spain, but a small chunk of the territory is located across the French border. The history of the region is extensive and involves a great deal of politics. The Basque people have their own unique language, and it’s considered one of the oldest European tongues still spoken today. Most importantly, at least to us, the region’s delectable cuisine is world renowned. 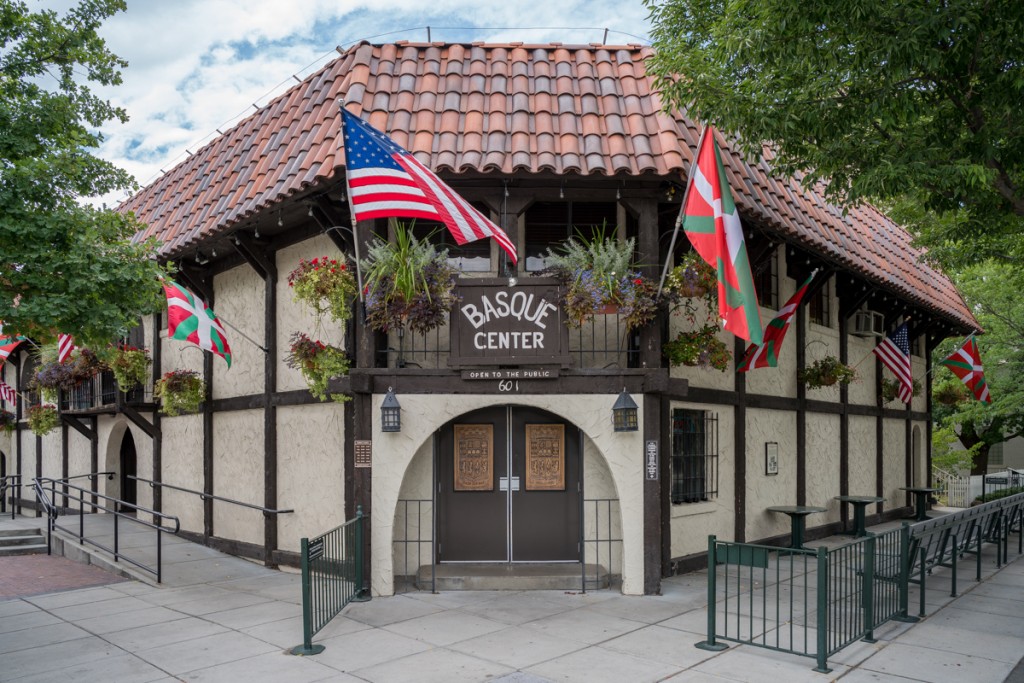 Why is there Basque Culture in Boise?

The largest concentration of Basque Americans live in Boise, Idaho – currently about 16,000 people. But why Boise? It seems the immigration was accidental, at first, but continues to grow. Basque names began appearing around Boise in the 1800s . In the 1940s, the Basque Center opened as a social club for Basque residents. After that, more Basque businesses and families began immigrating to Boise, eager to preserve and celebrate their culture. Today Boise is the U.S. home to the Basque festival of “JAIALDI,” which draws Basque attendees from Spain, France and the United States.

Guillaume is a food lover, and by that I mean he would eat until he exploded if I allowed it. Sometimes he needs rescuing from an impending food coma, so, like a good girlfriend, I swoop in and dispose of a delicious treat before he hurts himself – usually by finishing the item myself. That’s true love.

Bottom line: We love food. In the three nights we spent in Boise, we ate our fill at three Basque restaurants. After each meal, we practically rolled home to our rolling home. Below we’ve outlined the establishments for future foodie visitors, including our own rating system. Fair warning, the photos will make you hungry!

Super low key pub-atmosphere with delicious homemade croquettes and Basque sandwiches – chorizo, lamb, solomo, etc. This place is the most popular Basque restaurant on the block, most likely because of its chill atmosphere and cheap delicious finger foods. If you like beer, a lively bar and tasty Basque eats, this is the place to be!

Comments: I adored the chicken croquettes so much that came back another night to order some for desert!

A small, quirky shop with a revolving menu and house sommelier. The items on the menu are “pintxos” (small plates/tapas). The wines are of the Basque variety, and the lovely sommelier pairs them accordingly with your food order and personal taste. Table seating is shared with other customers, so expect a very social experience. Weekend paella specials are the talk of the town.

Comments: The dining experience and food at the Basque Market were both top notch! If I lived in Boise, I would be a regular customer.

A family-style restaurant with family-sized portions. The set prix-fix menu includes daily specials and multiple courses (all of which are shareable sizes).

Comments: The atmosphere isn’t as charming as Bar Gernika or the Basque Market, and we didn’t think the food was as tantalizing either. The dishes were authentic, just not as refined.

Next Up: How to Surf on Land in Idaho!