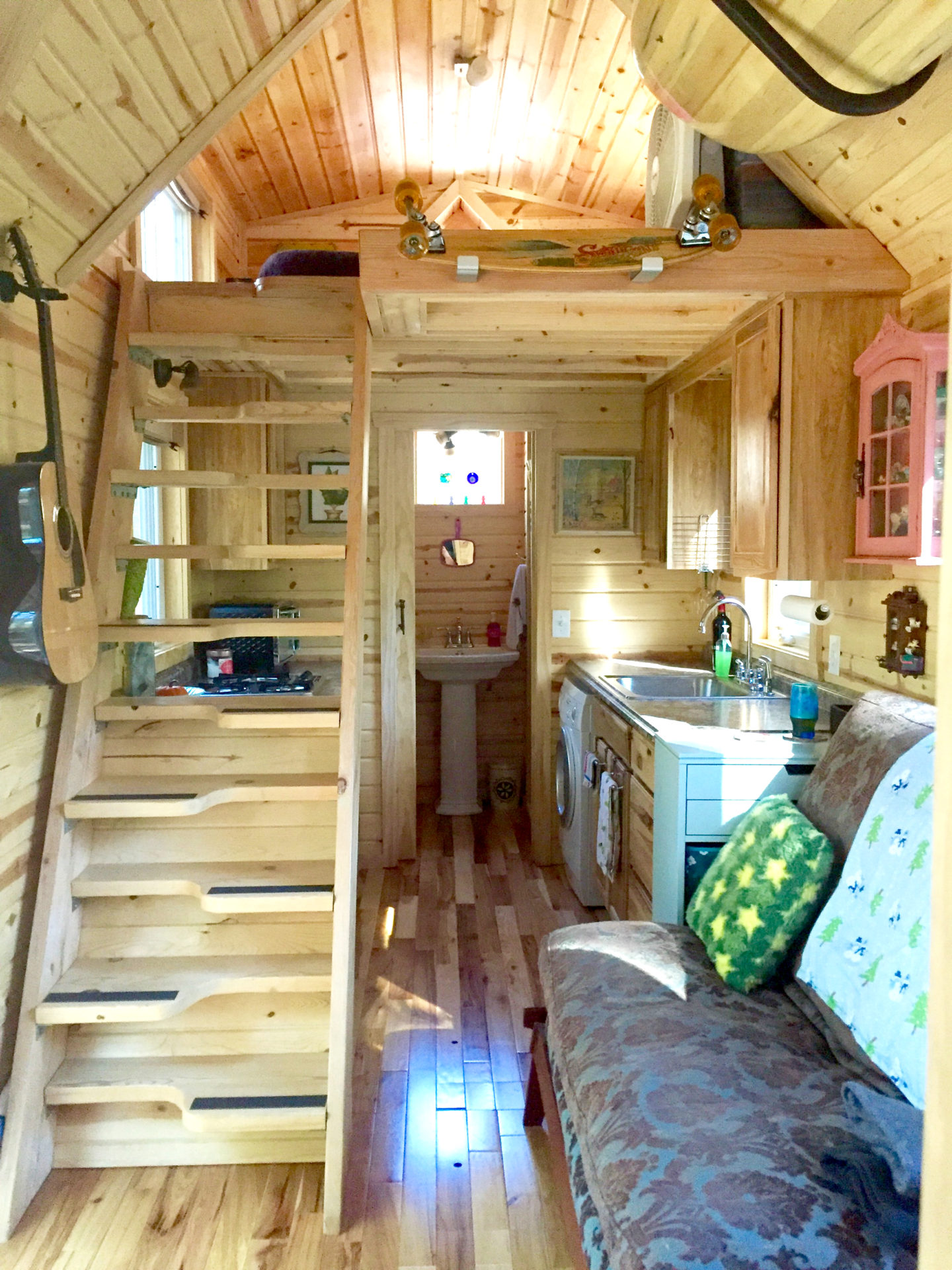 You might remember Nicki’s Colorful Victorian Tiny House, the “Ravenlore” built by Tiny Green Cabins, from when we visited it in December 2014. It was an exciting time for Nicki, a firefighter and empty nester who, at the time, was downsizing from her large home.

As we walked through her brand new tiny house, Nicki wasn’t sure where she’d end up parking or even how to operate her incinerating toilet!

Recently we asked Nicki for an update, and she was more than happy to send photos and answer questions about living tiny in eastern Georgia.

Nicki was served a “Tiny House Eviction” from her original parking spot in Thunderbolt, Georgia, due to zoning issues (read our Tiny House Eviction story), and was forced to move outside of the city.  She is now happily parked at Green Bridge Farm, an eco-friendly organic farm 30 minutes from Savannah. 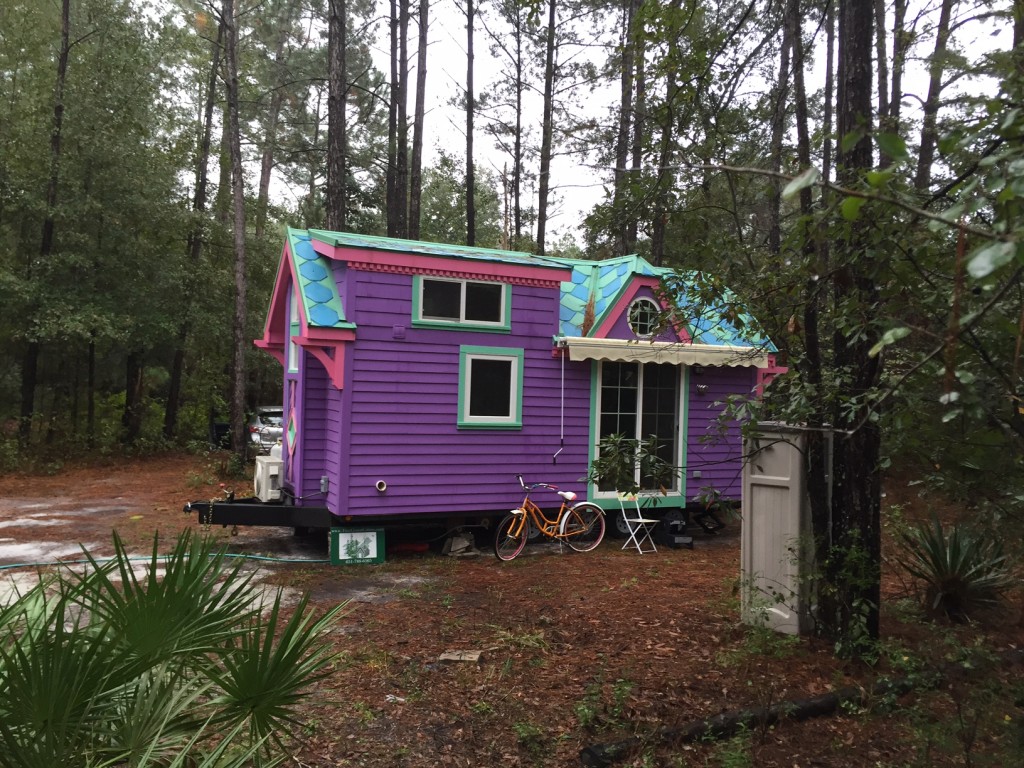 “The owner says not to call it a hippie commune,” Nicki jokes. “But if the shoe fits??” 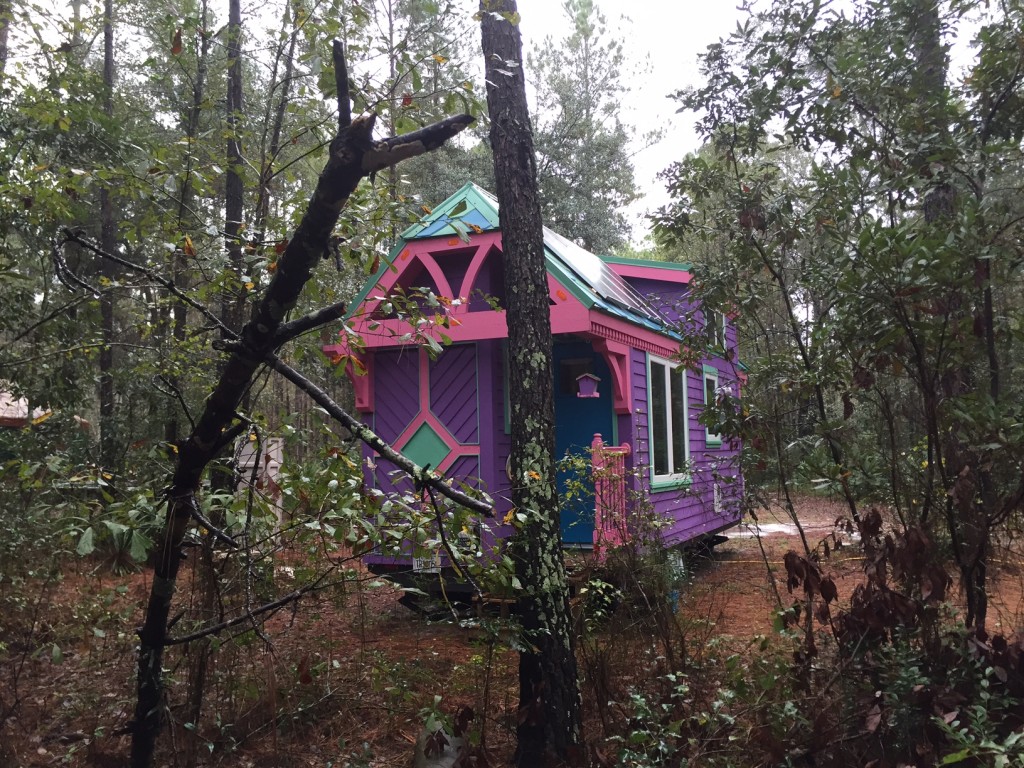 Getting settled with Tiny Living

After the big downsize and securing parking, it didn’t take Nicki long to be comfortable with living tiny. “I think it’s identical to living in any other house,” she explains. “I do all the same things everyone else does when I’m home, but obviously it’s extra fantastic having almost nothing to clean or maintain!”

Check out a few interior pictures Nicki sent now that her Victorian Tiny Home is lived-in: 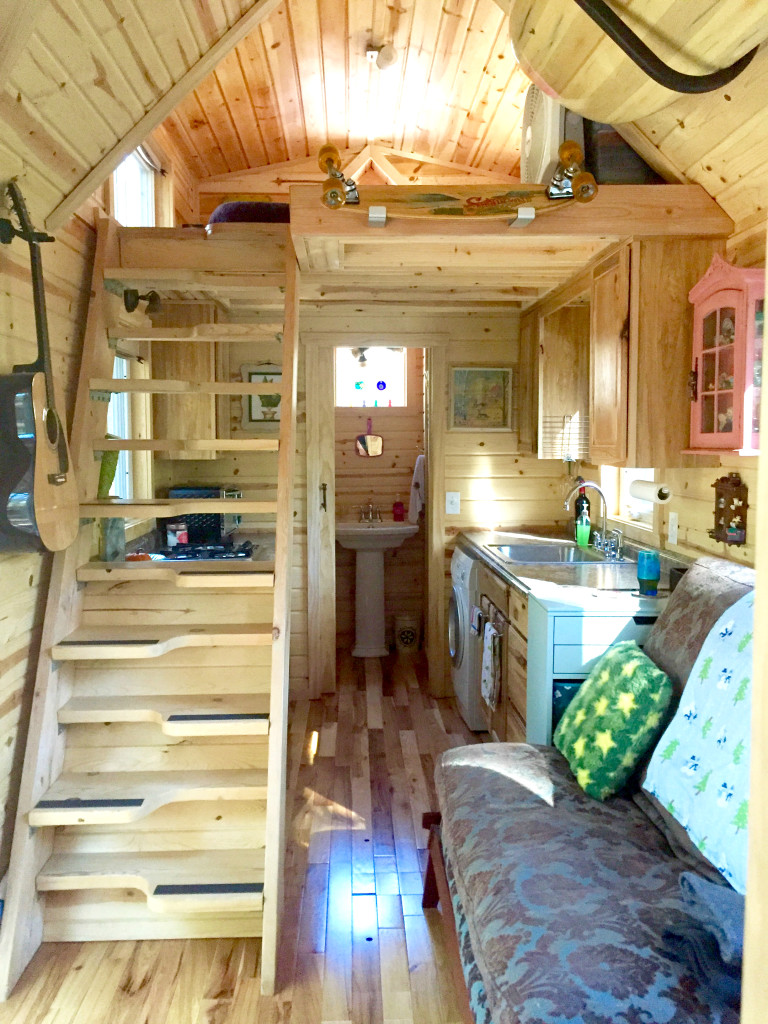 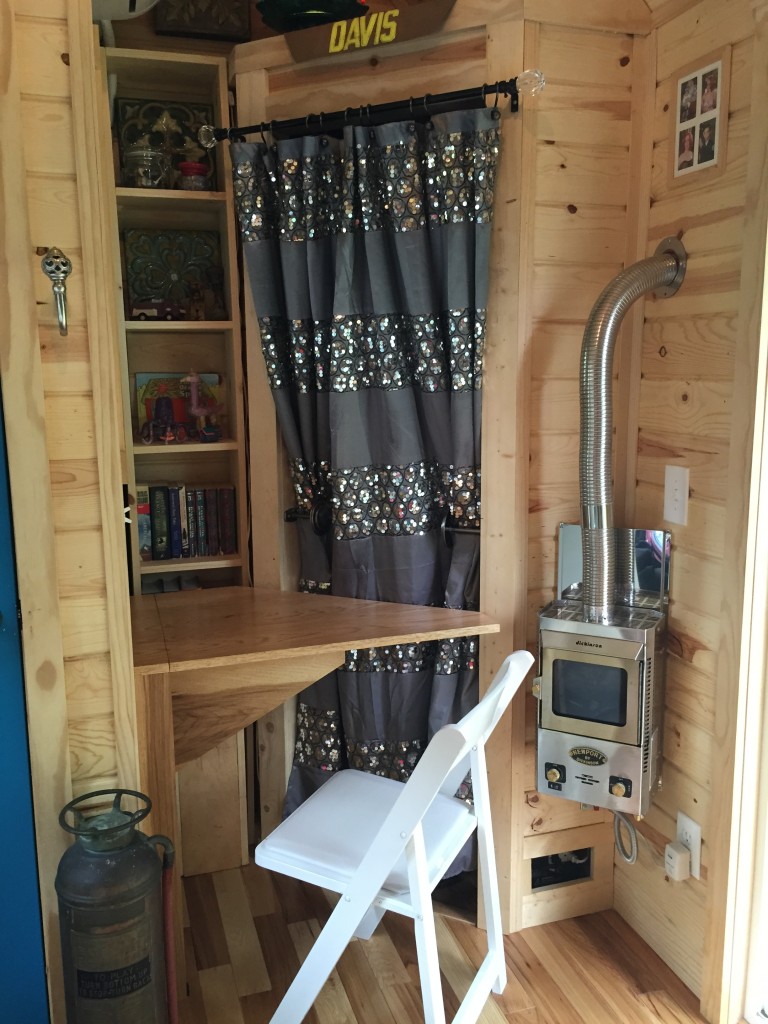 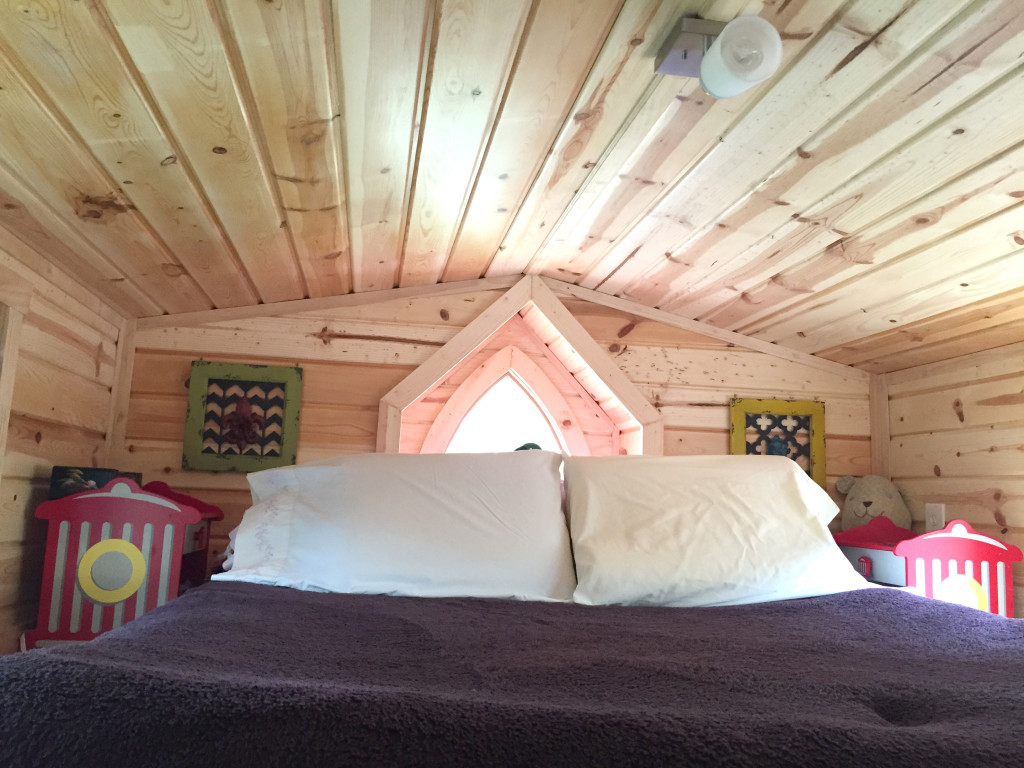 So, the big question: How is the incinerating toilet working out? Does it smell? Does it intimidate your guests? 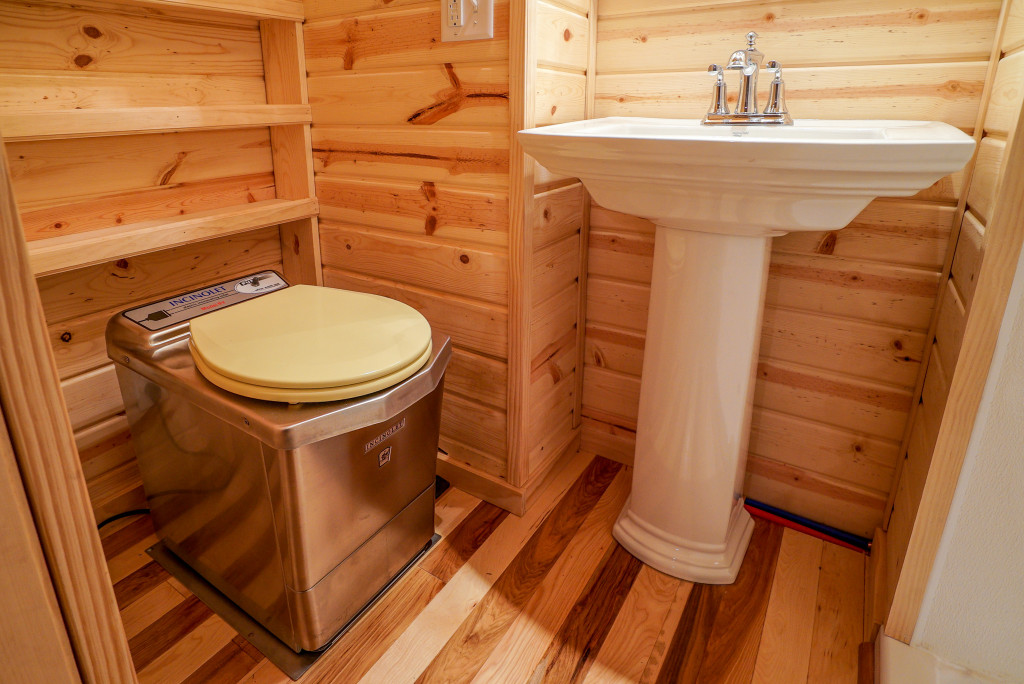 “The Incinolet was stinky, noisy and used too much electricity,” Nicki describes her toilet woes with disgust. “When I first moved to the farm, the owner texted me because he thought he smelled an electrical fire. No… you’re just smelling my burning poo.”

Nicki ended up trading in her incinerating toilet for a Nature’s Head composting toilet, which she loves. 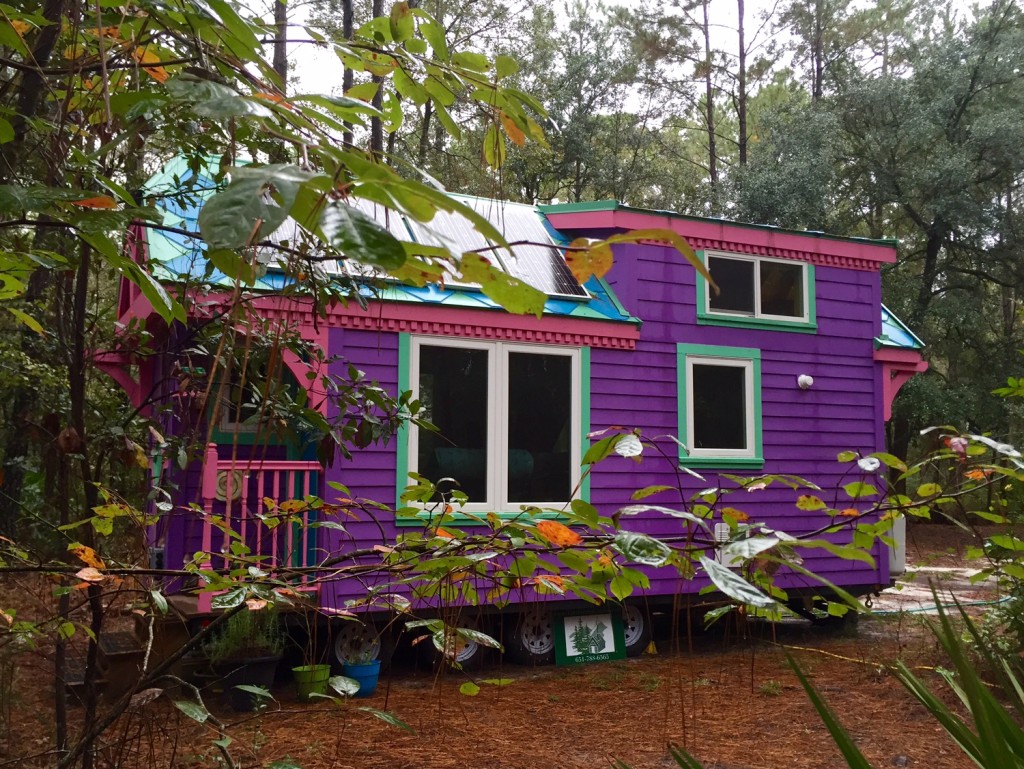 Congrats to Nicki for living tiny for one year in her Victorian Tiny House!