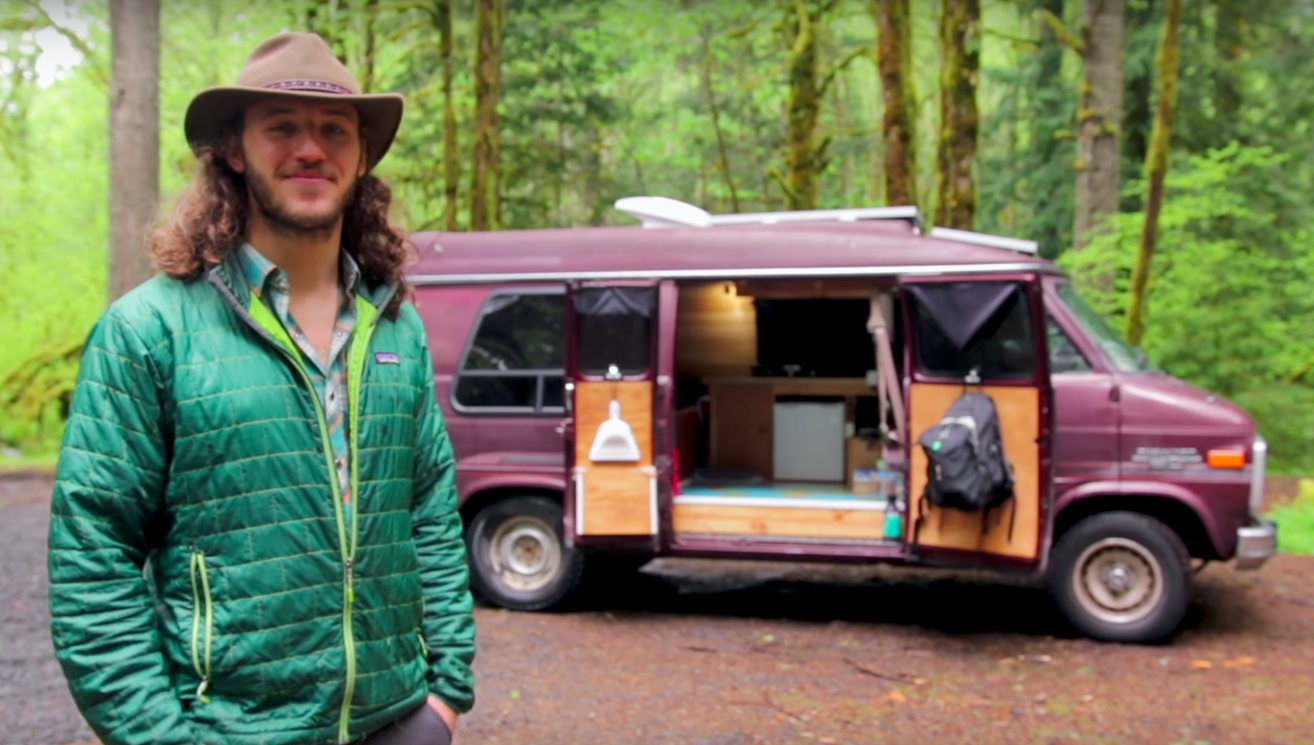 Van dwelling, or living in a converted van, has been around for a long, long time. What’s the difference between living in a van versus living a Tiny House? Quite a bit actually.

I’m going to use my friend, Dylan Magaster, and his van lifestyle as a reference. Prior to living in a van, Dylan was a world traveler. He was backpacking one day in South America when he met a man living in a van. Dylan thought – wow, this is great! When he returned to the USA, he purchased a 1994 Chevy G-20 van and started converting it into his own traveling home. He has now been living in his van, which he named “Gladys,” for almost one year.

Vans are smaller. Dylan can’t stand up straight in his van. Some vans – such as the popular westfalia – have pop tops that allow for standing room or even a loft, but many of them are tight on space. 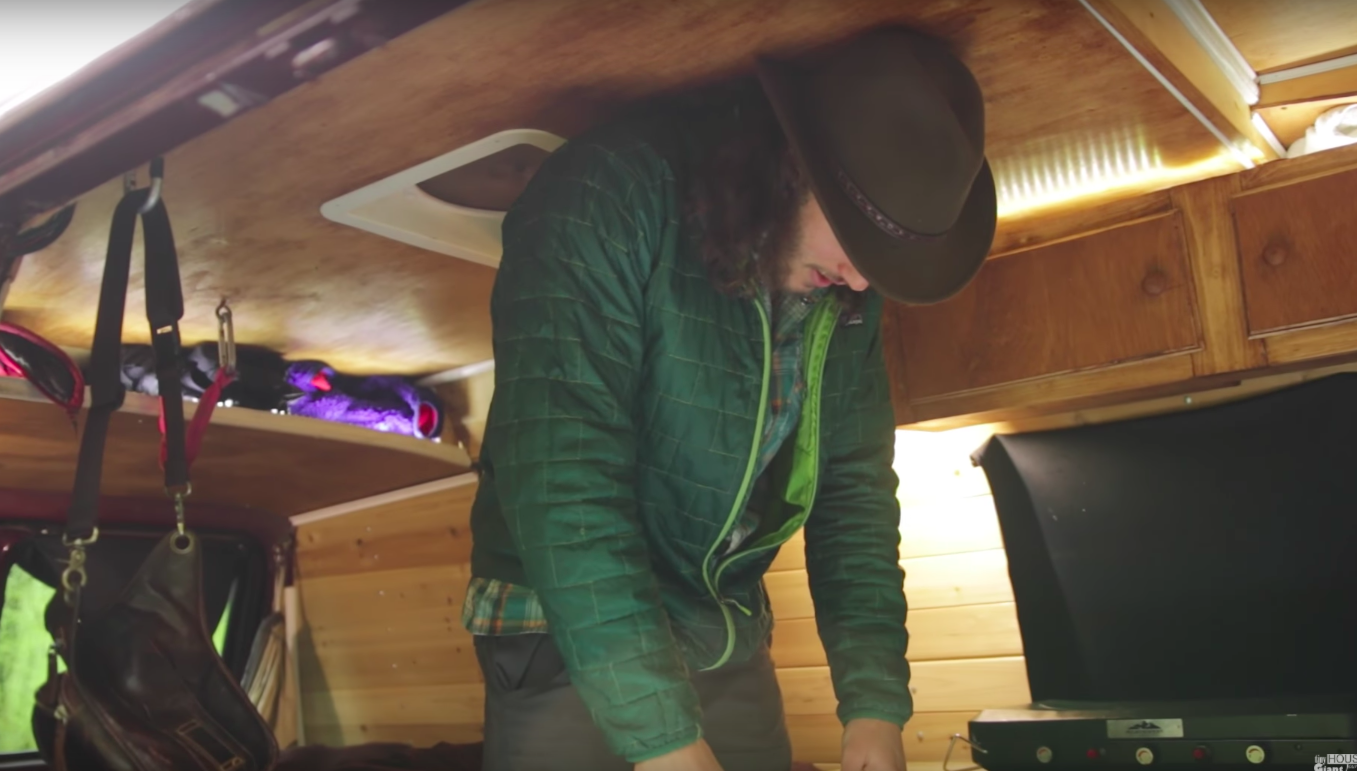 Tiny Houses have more amenities. Most van conversions do not have room for a shower or toilet. So, many vandwellers rely on public restrooms and showers for their services. Kitchens are usually small as well – with only a stovetop and mini refrigerator.  Beds double as couches; Passenger seats double as chairs for guests. Every item has two or three jobs in a van! In a Tiny House, you usually have all of the amenities seen in a regular home, just scaled down.

For the best Tiny House and Van appliances, click here! 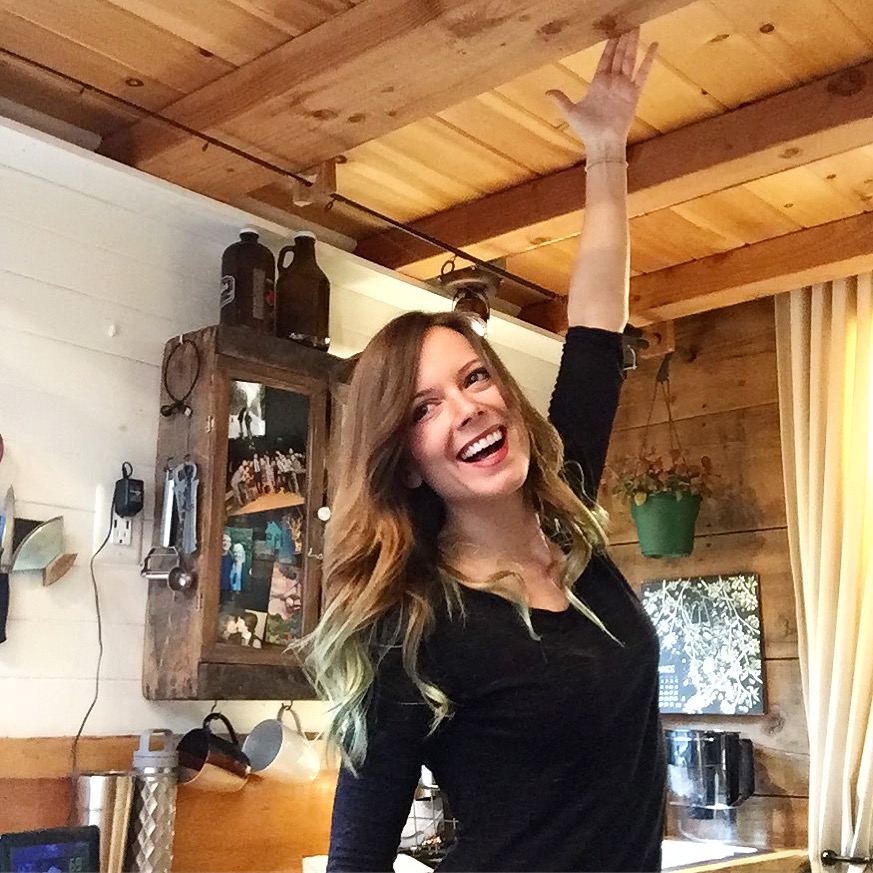 Tiny Houses are better insulated. Because Tiny Houses are typically built with 2×4 framing, they also have a good amount of insulation. Van conversions will sometimes insulate as best as they can, but with the limited space, they aren’t going to see the same R-value as a Tiny Home. This means you might be more comfortable in a Tiny House during winter or a very hot summer.

Vans come with an engine. Vans are vehicles; Tiny Houses are trailers. Tiny Houses can’t move without a truck. Vans are the all-in-one package. That being said, if you want to go to the grocery store, you better be ready to drive your home with you! With a Tiny House, you have the option to detach and use your truck as a vehicle. 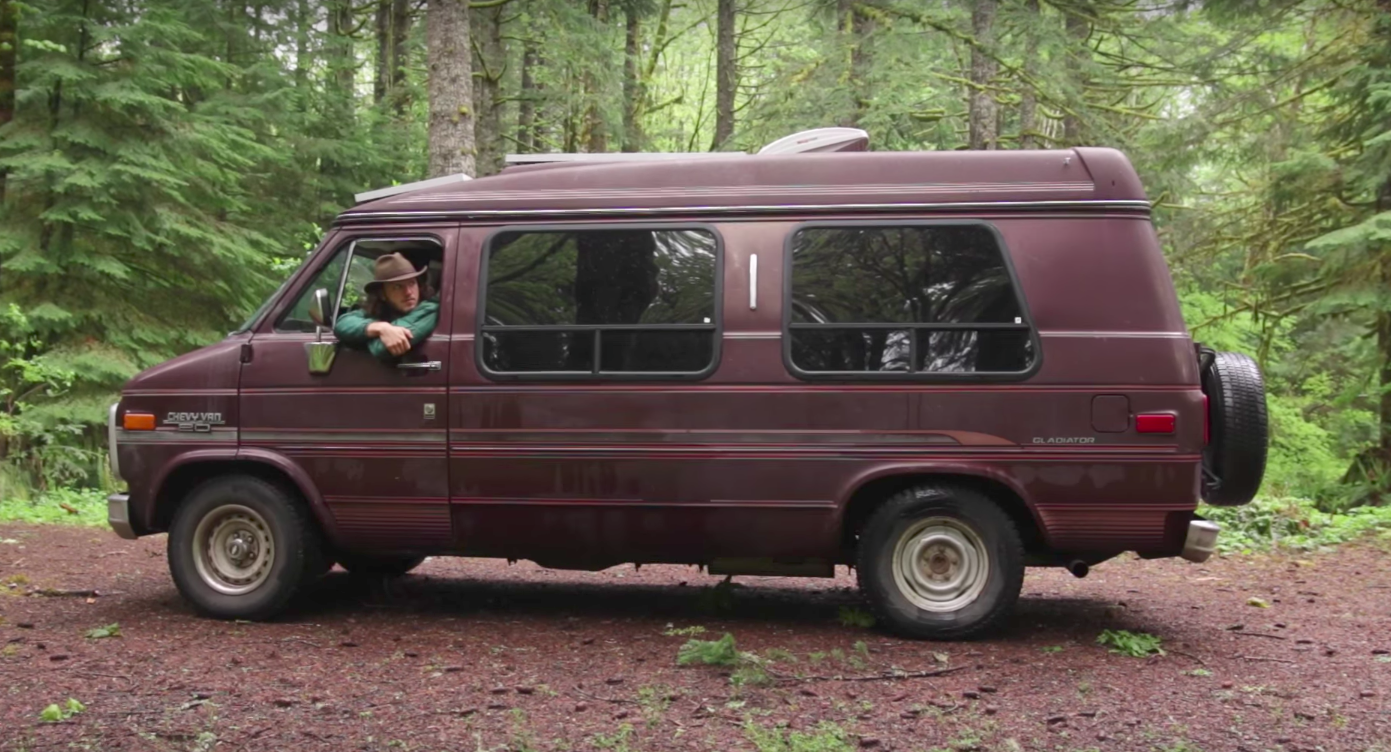 Van dwelling offers more parking options. Ah, yes…. the catch of owning a Tiny House always comes down to parking. Vandwellers can easily “stealth-camp” (meaning they can park anywhere and sneakily campout). For example, when Dylan visited me in Oregon, he parked at a nearby coffee shop for the night! No doubt about it, vandwellers have more flexibility and options for free parking.

Purchase Price Versus Resale value. It’s difficult to say which is a better investment: Tiny House or van. Westfalias and Eurovans have a large following. A 20-year-old Westie, with hundreds of thousands of miles, can go for tens-of-thousands of dollars. Other vans will go for whatever the typical resale value is of that make and model, just like a normal car. Tiny Houses are still new enough that we can’t be sure what the resale value will look like in 20 or 30 years. 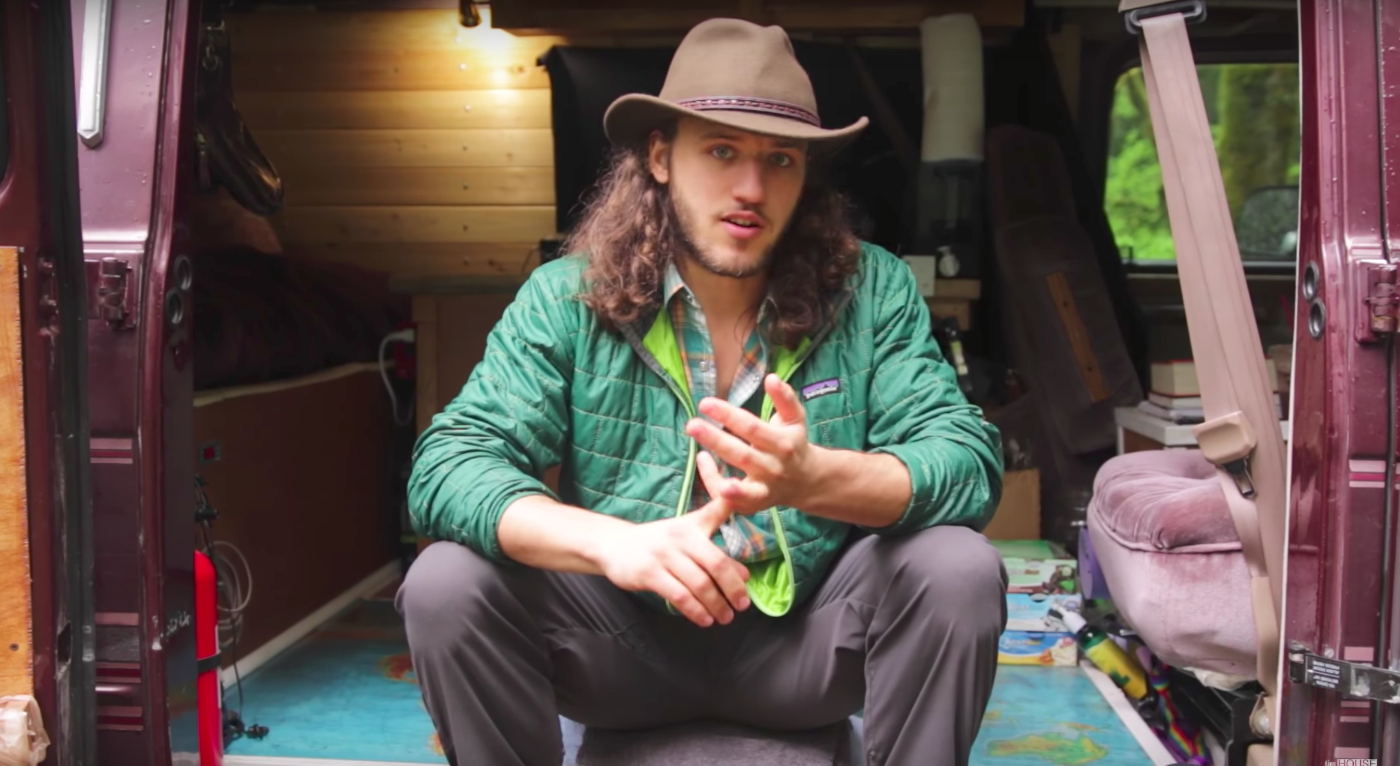 On average, vans are purchased and converted for much less than Tiny Homes are built. For example, Dylan purchased and converted his van for less than $6,000, while I built my Tiny House for $30,000 in materials (and that doesn’t include a truck to pull it with)! I’d hope that I could sell my Tiny House for more than Dylan could sell his van, but that all depends on the market and politics. If Tiny Houses become more accepted in this country, I can assume my resale value will hold or increase. If Tiny Houses become illegal, well… I doubt there will be people lining up to buy them. This is something Dylan, and other van dwellers, don’t have to worry about!

Which lifestyle is right for you?

As you can see, there are a lot of differences between van dwelling and Tiny House living, but there are also a lot of similarities. I believe people who live small, and alternatively, share a similar mindset. Dylan and I are both interested in financial freedom and less consumerism. We both love the freedom and flexibility that our lifestyles provide.

To decide whether you are a Van Dweller or a Tiny Houser, ask yourself: 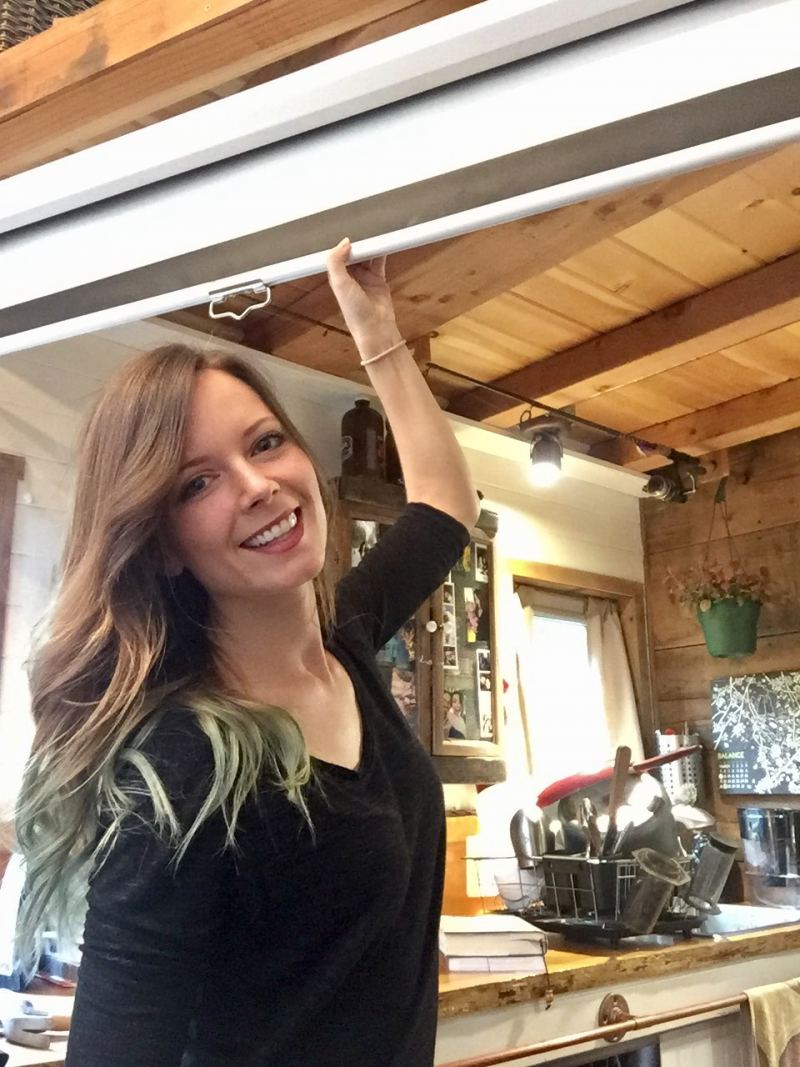 Is van dwelling for me?

Honestly, I probably wouldn’t want to live in a van full time. I could, however, travel in one for months on end! In fact, Dylan and other vanlifers have inspired me to search for a weekend warrior. Recently I’ve caught myself checking craigslist for vans…. perhaps you’ll see me in one soon! But, I’ll always have my Tiny House as a home base.

Are you interested in Van Dwelling or Tiny House Living?